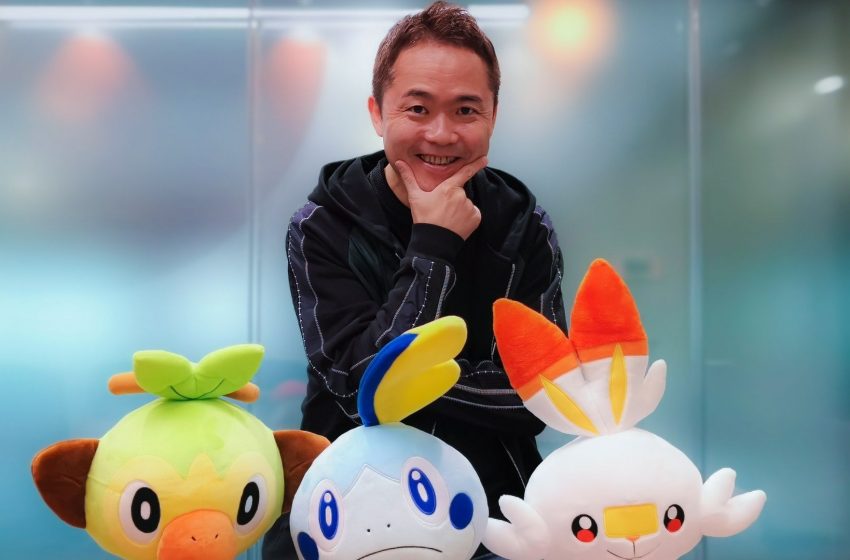 It seems it’s too much to ask for one person to celebrate his birthday amidst the news of not all Pokémon being in Sword and Shield.

Junichi Masuda, who has been with Game Freak since Pokémon Red and Green in Japan released in 1996, celebrated his 52nd birthday on Jan. 12. Many Pokémon fans from around the globe have wished him a happy birthday, but there are still some who are mad about the missing Pokémon not in Sword and Shield.

While the majority of comments were positive, there were some toxic comments from ungrateful fans. One Japanese Twitter user called out Masuda about the missing Pokémon, to which Masuda, surprisingly, responded:

MUKAKINHIMESA’s tweet roughly translates to, “Please say a word about the deletion of older Pokémon in order to earn money through DLC.” Masuda’s response is translated as, “It’s a holiday today and it’s my birthday, so could you take it easy?”

It is understandable to ask a question regarding the decisions made with DLC, as it has been announced that there will be two expansion packs for Pokémon Sword and Shield. But it is still disrespectful when Masuda only wanted to celebrate his birthday and thank his family, friends, and fans for the wishes and support.

Sadly, not only were some Japanese users complaining, but there are some vocal Western users who took to Twitter to complain to Masuda as well.

たくさんのバースデーメッセージやイラストありがとうございました！！パワーもらいました！感謝！！みんなに「楽しい！」と言ってもらえるよう、気持ちを新たに気を引き締めて頑張ります！
Thank you for your birthday wish! I’m very happy!

Hours later, he expressed his gratitude to those who wished him a happy birthday, but there are still hateful people that took to drastic measures to make an obscene PhotoShopped image containing the likeness of Masuda and another Game Freak employee and a spiteful hashtag, which we will spare you from. The Twitter user seems to be an account to represent the #BringBackNationalDex trend, while also retweeting other people’s tweets regarding the controversial topic.

Thankfully, there was more positive than negative for when fans responded to Masuda, hoping that his birthday went well and saying that they are grateful for a hopeful future for Pokémon Sword and Shield’s DLC. 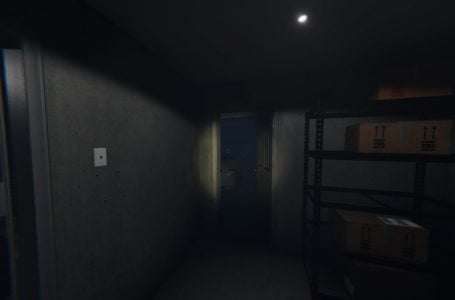 All The Twins strengths and weaknesses in Phasmophobia

All weather types and how they work in Phasmophobia 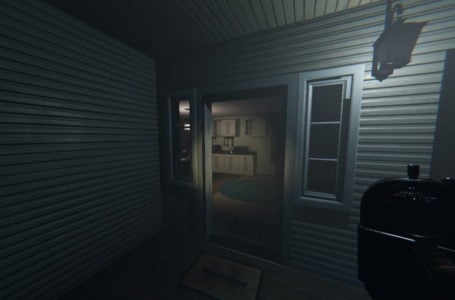 How Nightmare difficulty works in Phasmophobia