Avalanche Studios is already back in the race with a brand new game, which is tailored to be releasing on next-gen platforms.

This is at least what we get from the official website, where the careers page is filled with references to what’s next in gaming (aka Project Scarlett and PS5), as shared by GamesRadar+.

The team behind Just Cause and Rage 2 is looking for Build Engineer at its New York offices, as this man or woman would be required to the “building and managing a large and complex codebase for diverse platforms as well as enormous amounts of data.”

Another listing for Engine Programmer is also seeking people with “in-depth knowledge of game engine architectures and next-generation console architectures and future architectural trends,” which is the biggest hint for a PS5 and Project Scarlett title in the pipeline.

It’s clear that, after the experiences on PS4 and Xbox One (like Just Cause 3 and 4, and Rage 2), Avalanche Studios is going big with the next generation of consoles, even though it remains to be seen what for. The easiest bet would be another iteration in the Just Cause franchise, but you never know. 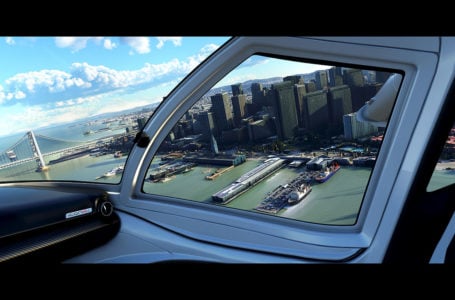