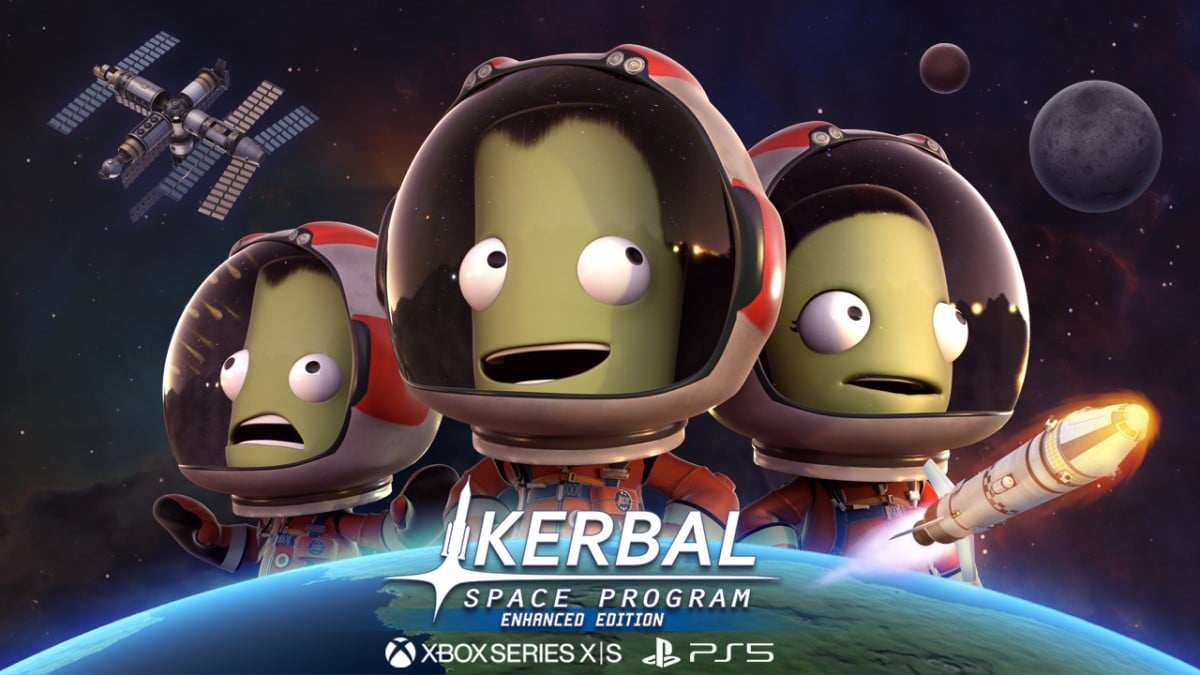 If you already own Kerbal Space Program Enhanced Edition on either Xbox One or PlayStation 4, you will be able to upgrade to the Xbox Series X and S or PlayStation 5 at no additional cost. If you are purchasing it for the first time, it will be available digitally for $39.99 for the aforementioned next-gen platforms.

Kerbal Space Program initially launched back in 2015 for PC. It then launched on PlayStation 4 and Xbox One the following year. The Enhanced Edition then became available in 2018. A sequel is currently in development for PC, PlayStation 4, PlayStation 5, Xbox One, and Xbox Series X and S with a 2022 release window.