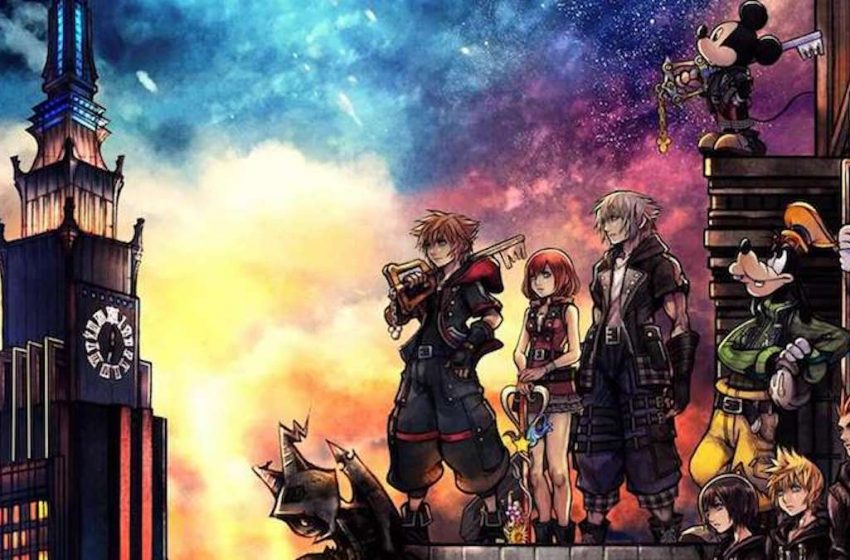 Square Enix has announced the Kingdom Hearts All-In-One Package, which is set to release on PlayStation 4 next month. The set, going for $49.99, features most of the games in the series, save for a few minor ingredients such as Kingdom Hearts III’s ReMind DLC. That will still need to be purchased separately.

The set features a collector’s box, which holds both Kingdom Hearts: The Story So Far and Kingdom Hearts III’s physical cases. It also has cover art with Sora sitting on a throne, designed by Kingdom Hearts director Tetsuya Nomura.

Here’s what all is included in the Kingdom Hearts All-In-One Package, so you know exactly what you’re getting:

The set is currently available for pre-order at GameStop and hits retail on March 17. For those who can’t wait, you can also get the full collection digitally on PlayStation Store, though it’s priced at $99.99.