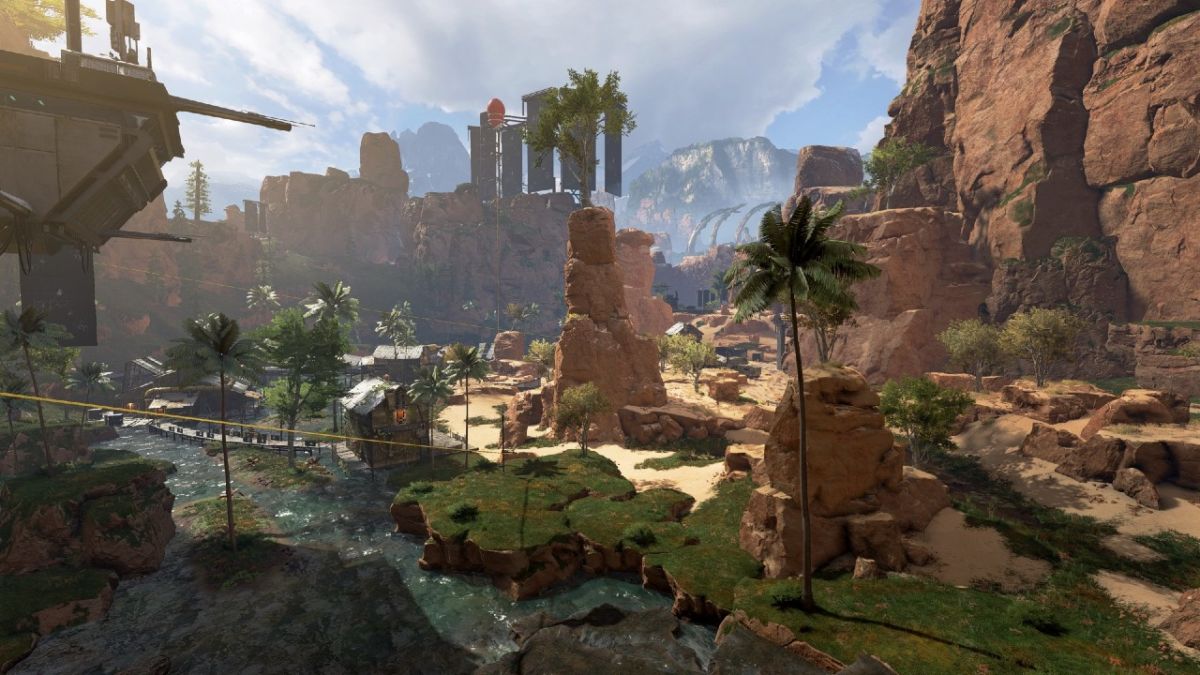 In Season 7 of Apex Legends, one of the game’s maps was vaulted and rendered unplayable for the whole season, the first time this has happened since the game began. That said, the map was never meant to be gone for good. After a playtester anonymously leaked some new information from a burner account, we know that the next Kings Canyon we will see will not be the same as the one we know from any prior seasons.

Some leaked images show a plethora of things we probably shouldn’t have seen, including hints toward future legend teasers and a possible tropical-themed map, but the thing we are focused on here is the line reading “canyonlands MU3.” This is shorthand for “Kings Canyon, Map Update 3.” So far, there have been two major map updates for Kings Canyon, and that means that the third update is a variant that players have not seen yet.

It is not clear if this version of Kings Canyon will be debuting with the release of Season 8 yet, but what we do know is that when we do eventually revisit the map, plenty of changes are coming with it.