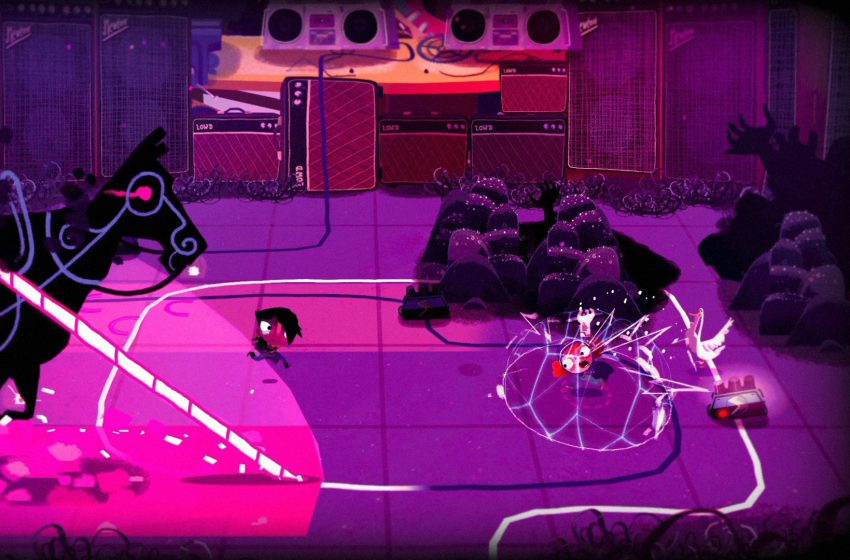 Indie action-adventure game Knights and Bikes has been announced for Nintendo Switch, with the release date set for Feb. 6. The Switch version also comes with the added benefit of local co-op, as players can slide out one of the joy-cons and play with a friend.

The game is made by Foam Sword Games and published by Tim Schafer’s Double Fine Productions. It offers a Goonies-style adventure, with bikes, combat, and a fetching hand-drawn art style.

The game originally launched on PS4, PC, Mac, and Linux in August last year to favorable critical views. Like most adventure games such as this, a Switch port was clamored for by fans on Twitter, and this the developer has responded.

Double Fine itself has been hard at work with a sequel to Psychonauts, which is going to be published by Microsoft following their acquisition of the studio last year. With Knights and Bikes being a game under their publishing arm, it’s unclear what the status of this area of Double Fine is going to be once Psychonauts 2 is completed.