Whoops! Not sure how this slipped past everyone’s nose but it appears that PES 2020 launched without its usual day one transfer update and that has left a lot of people regretting that they started their Master League game.

Usually, when PES is released, it comes with a quick download that puts all the players in the right places, but this year it seems that someone at Konami forgot to press the go button. This means that if you start the game now, you’ll find that Coutinho is still at Barcelona instead of Bayern Munich and Aaron Ramsey has yet to make the jump from the Premier League to Serie A.

As you can imagine this hasn’t gone down well with fans of the series but to Konami’s credit they’re holding their hands up and accepting responsibility. They’ve said that anyone who completes the myClub tutorial between launch day and when the update goes live, tomorrow 12th September, will receive 250 myClub coins for each day the game has gone without the live update. This means that if you’ve had PES 2020 since yesterday and have managed to get the tutorial over and done with, you stand to make 500 myClub coins for your troubles.

If you haven’t completed it yet then there’s still time to get your hands on some free stuff, and we all like free stuff, so get into PES 2020 and grab some of Konami hand-outs. 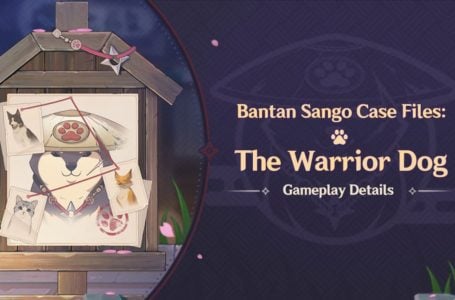