Konami has been focusing only on a handful of intellectual properties over the last few years, which are led by football sim Pro Evolution Soccer. However, things could change rather soon, as the publisher has hinted at returning on some of its most beloved franchises.

Masami Saso, Konami Europe president, has shared in a recent interview that the publisher and developer are still having a high consideration of console gaming, despite its success on mobile devices, and that it is looking ahead for the future of some of its most popular IP.

“Even with new platforms coming out, we believe high-end console games are the most important,” Saso told GamesIndustry International. “We challenge for innovative ideas and technology within our console games and apply them to other devices, so we will continue to put effort into our console games.”

“We also plan to increase our portfolio,” Konami Europe’s boss added, before mentioning that “in addition to the multi-device titles for PES and Yu-Gi-Oh, we plan to work on projects with other globally known IPs in the near future.”

While names have not been shared, such statement is seemingly a hint about possible new entries in series like Metal Gear, which has recently received a spin-off with the lackluster Survive, and Silent Hill that has been even more unlucky with the latest chapter, Silent Hills canceled even after a demo was released.

Both the franchises have gone through the loss of their mastermind Hideo Kojima, with Metal Gear being his creature and Silent Hill have been his latest venture in Konami before being fired. It is going to be a heavy heritage in case, but it still is important that those franchises get to return. 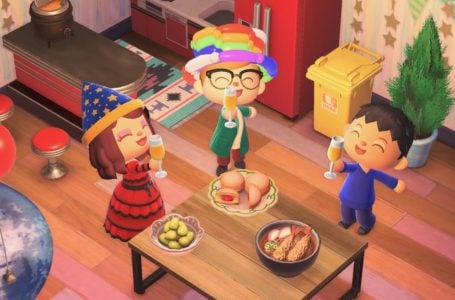 When is the New Year’s Countdown in Animal Crossing: New Horizons? 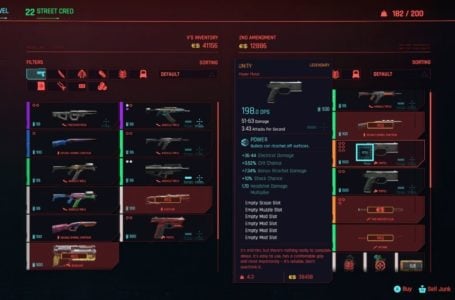 Every Legendary weapon and their location in Cyberpunk 2077 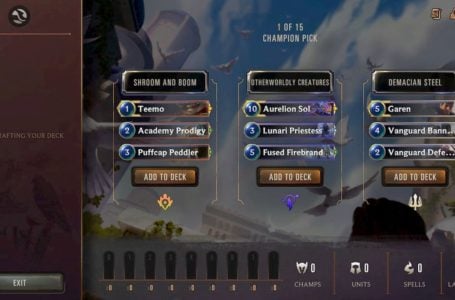 How to complete the Trial of Wisdom in World of Warcraft: Shadowlands