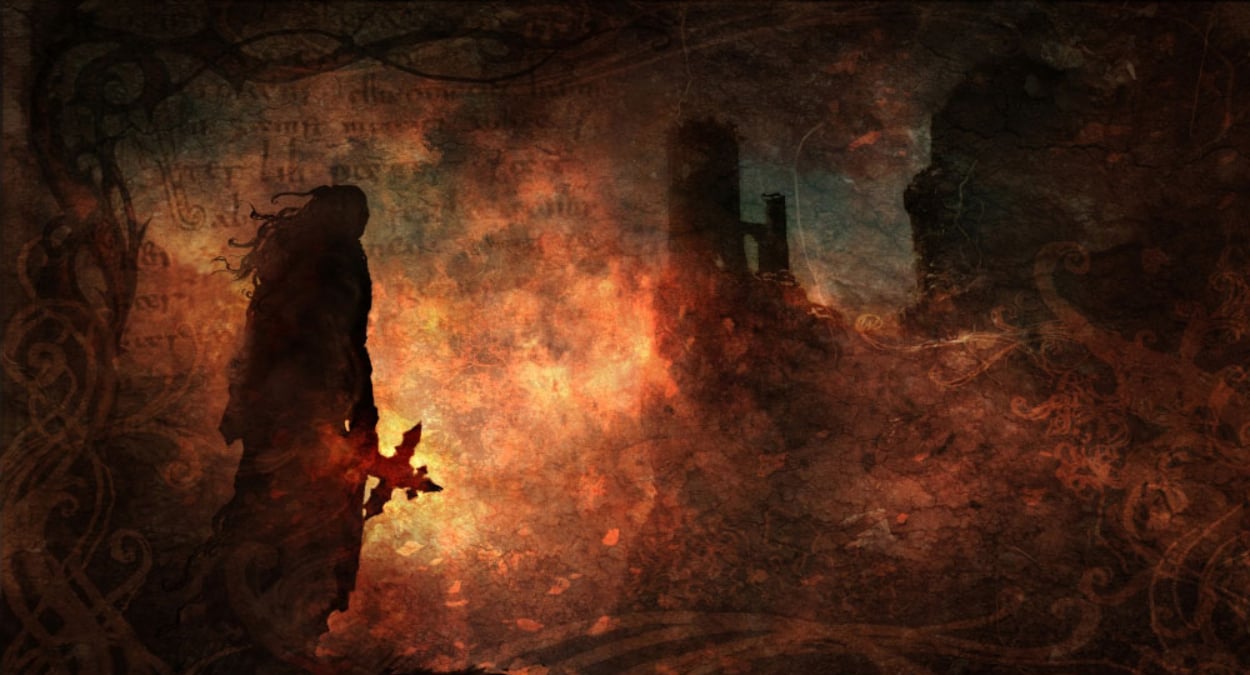 Konami might have a few surprises for fans of its classic franchises as indie developers may take the reigns on the likes of Castlevania, Silent Hill, and Rocket Knight sometime in the future.

The company’s first foray into this venture is GetsuFumaDen: Undying Moon, a successor to the long-forgotten franchise on the Famicom. The game is being developed by an indie studio named GuruGuru, a relatively new studio in the space. The roguelite hack-and-slash has launched as an early access title on Steam and will be releasing on the Switch sometime next year.

Speaking to JP Games (via Nintendo Everything), GetsuFumaDen’s lead producer Shin Murato said, “We felt that GetsuFumaDen would be an interesting IP to bring back to follow this indie approach, so we decided to contact GuruGuru as we know the team well.” After praising the team for its “new approaches for graphical design,” Murato said, “In terms of other collaborations, please wait for future projects like this!”

A new Castlevania or Silent Hill being given to a talented indie studio is a tantalizing thought. One could only imagine how incredible a Yacht Club Games Castlevania title would look like. There’s a treasure trove of opportunities.

Konami’s rival Sega has been doing a remarkable job of licensing its older franchises to independent studios in recent years. The critically acclaimed Streets of Rage 4 punched its way to consoles and PC, thanks to Dotemu, Lizardcube, and Guard Crush Games. The company also gave multiple indie studios the keys to its biggest property Sonic the Hedgehog; what came of it was arguably the best game in the series, Sonic Mania.

Konami’s long-dormant series could be revived once again, just like Sega, giving the company’s long-time fans something to play after almost a decade of absence. Fingers crossed.