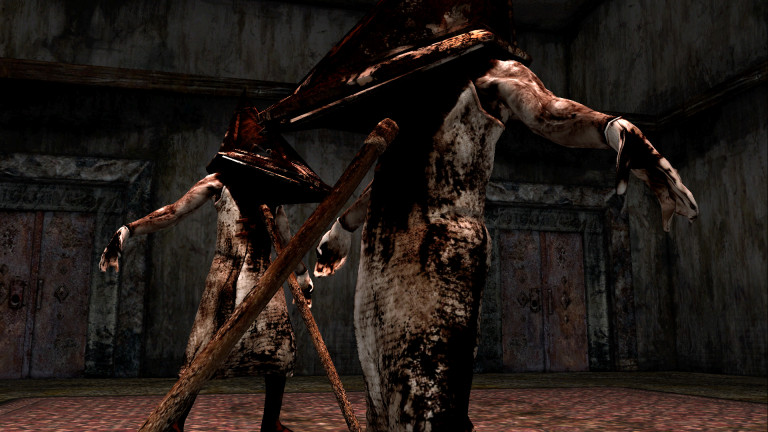 Konami had denied the rumors that it’s working with Sony on a new Silent Hill game. It is now unclear whether fans will ever see a new entry in the series.

A Konami U.S. spokesperson spoke to Rely on Horror, stating, “We’re aware of all the rumors and reports but can confirm that they are not true. I know it’s not the answer your fans may want to hear. It’s not to say we are completely closing the door on the franchise, just not in the way it is being reported.”

Earlier this month, Rely on Horror reported that multiple sources had stated that Konami was partnering with Sony’s Japan Studio to create a reboot of the Silent Hill series. They were also reportedly working on a revival of the canceled Silent Hills game with Kojima Productions. Apparently, the latter was to be a narrative-focused, Telltale-like game, much like Until Dawn.

Silent Hills was created by Kojima Productions in collaboration with famed film director Guillermo del Toro and actor Norman Reedus. However, it was unfortunately canceled just a few months prior to Kojima’s departure from Konami. After the three worked together on Death Stranding, Norman Reedus has said that he’s discussing another project with Kojima, but has not said anything else.

Rely on Horror asked for more details, especially concerning the rumored reboot and Silent Hills revival, but Konami provided no further response. It appears that Konami may want to revisit the Silent Hill franchise at some point, but not in the way that it has been rumored. Hopefully, Konami will provide further comments on the rumors at some point soon. 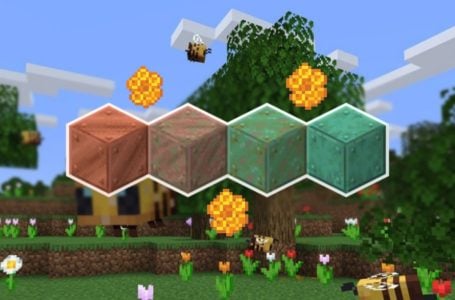