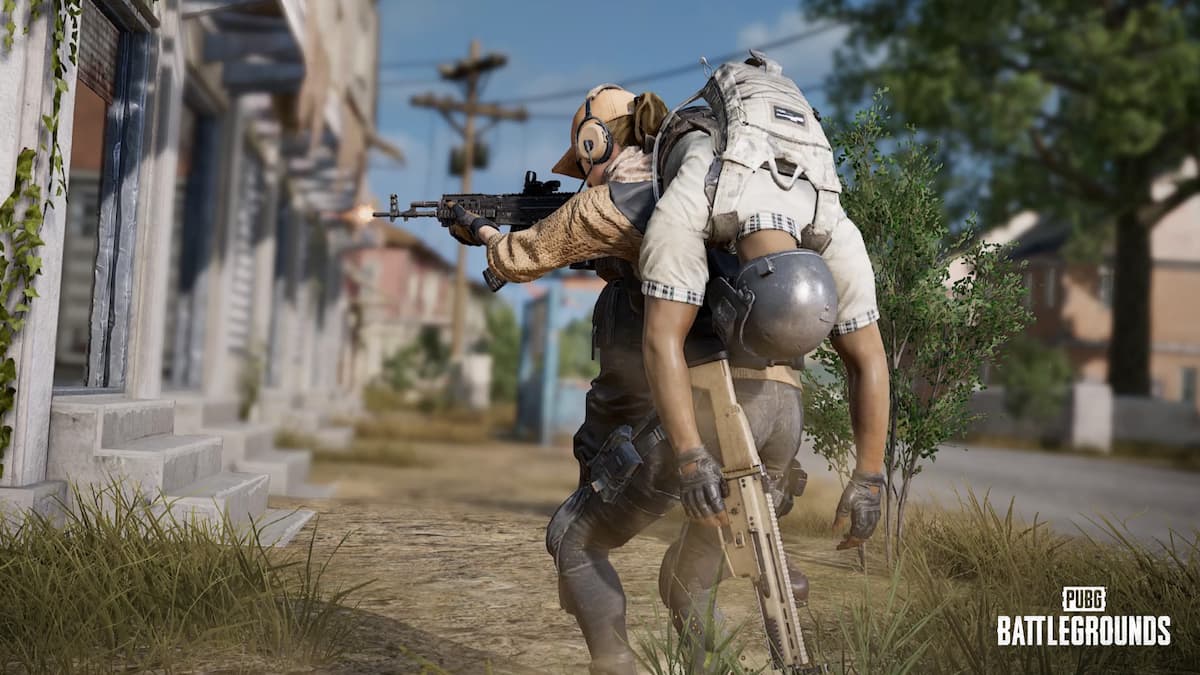 Trying to take down all the battle royale clones that have spawned since PUBG’s rise to prominence seems like a herculean task, even for the OG title itself. But Korean publisher Krafton is nevertheless still intent on taking down those games that seem to more directly infringe on its IP. The latest target to find its way into the company’s sights is Sea Ltd., the parent company of Garena Online, which developed mobile game Free Fire.

Suing other companies for infringing on IP-like mechanics and ideas in a game can be a delicate business, since only certain elements of a game can be copyrighted. As such, a claim to infringement needs to show plenty of evidence of wholesale copying in order to stand a chance in court. And comparing PUBG and Garena’s Free Fire, it’s not hard to see the similarities.

Krafton has gone into excruciating detail outlining the alleged infringements in the lawsuit, citing dozens of instances from the games’ parachuting mechanics to the congratulatory “Winner Winner Chicken Dinner” upon winning a match. Perhaps most egregious (and most amusing) is the use of a frying pan in both games as either a melee weapon or a piece of indestructible armor. Krafton claims that the design and use of the item have been lifted entirely from PUBG.

Krafton isn’t just focused on Sea Ltd., either. Apple, Google, and YouTube are all named in the lawsuit, since they hosted Free Fire and contributed to its financial success. Sea Ltd., for its part, claims that “Krafton’s claims are groundless,” according to Polygon.