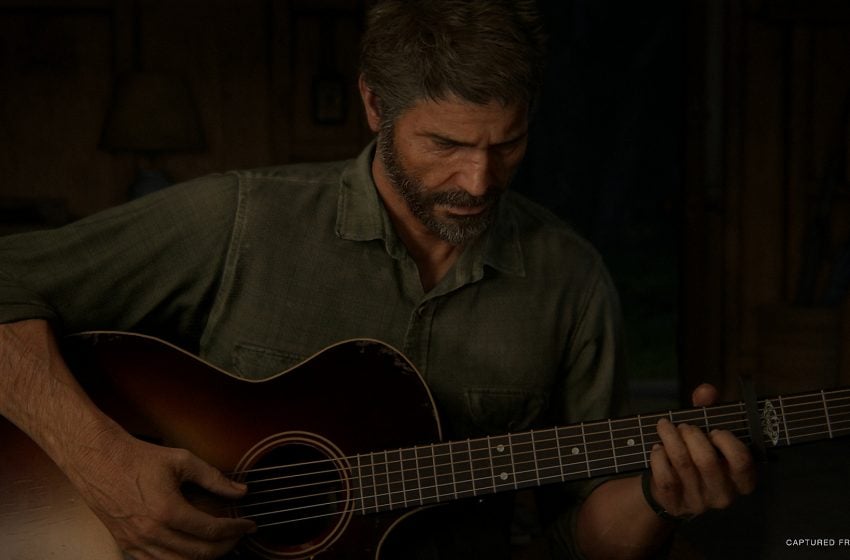 Massive story leaks for Last of Us Part II have appeared online over the weekend, but have no fear; we want no part of them. Quite a few videos showing cutscenes from the upcoming game appeared on a Youtube channel this weekend, but Sony was quick to step in and get them removed.

As with all things on the internet, the cat is sadly out of the bag, and the videos will have been copied by others, and will no doubt appear all over the place over the coming weeks. The videos showed off lots of unseen gameplay, some cut-scenes, and varied menus.

The game, which was initially going to release in May, had its release day pushed back so that Naughty Dog could polish the game to a level they were happy with.

How, or why, the videos appeared online is currently unknown. However, rumors abound that an unhappy developer is responsible, there is no way to know if any stories surrounding the appearance of the videos is true or not, so it is best to take all whisperings with a pinch of salt.

Now, whether you want to find the leaked videos or not is up to you, we won’t be linking to them here, but we would ask everyone to have some respect for the people who don’t want to know what is going to happen in the game until they can play it for themselves.

Update: Naughty Dog has issued a statement on the leaks in the form of a Tweet from the official Naughty Dog Twitter account. Sony have also announced a new release date for the game, and it will now be arriving on June 19.