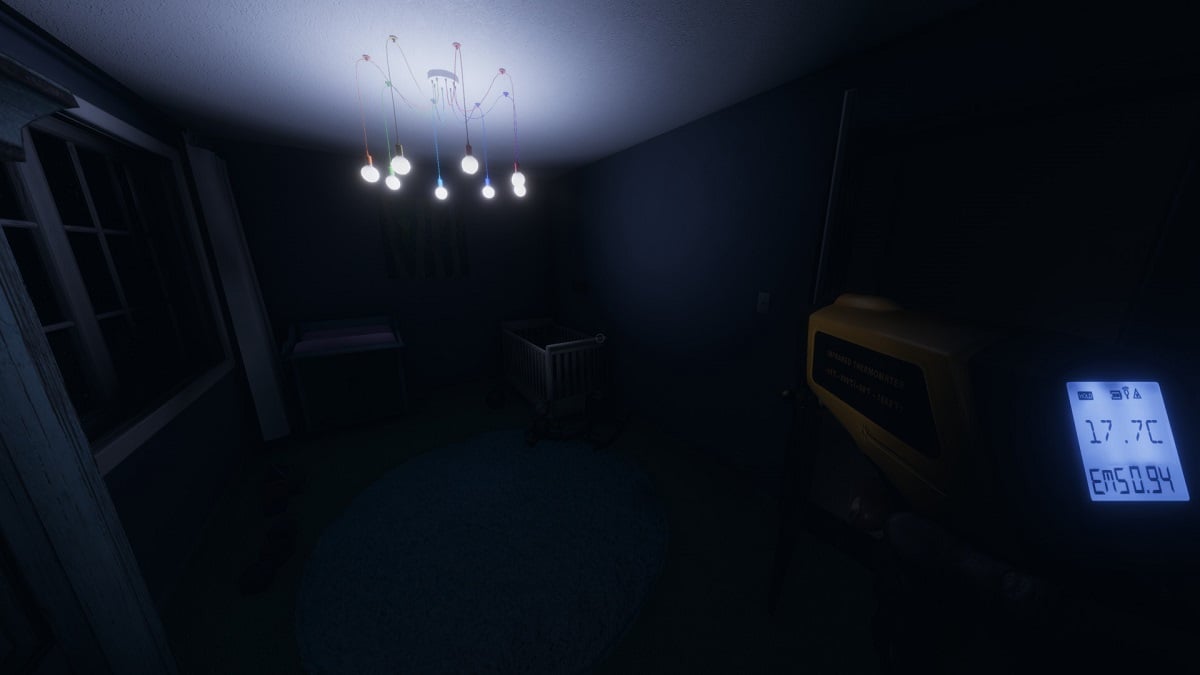 In separate tweets posted to the game’s official Twitter account on January 11 and January 13, developer Kinetic Games revealed that ghosts hunting players can now open closed doors and listen for individual voices to track. The updates come via two small patches for the beta build of the psychological horror title, and mean that encounters with demonic spirits will be more frightening than before.

As part of the January 13 update, ghosts in the hunting phase will now attempt to open doors to rooms, closets, and lockers as they stalk players across Phasmophobia’s various maps. Players can prevent ghosts from finding them by holding onto the doors of their hiding spots, but it is unclear if doing so will always prevent ghouls from locating you.

The door opening action comes two days after another small patch, which introduced the ability for ghosts to listen for player voices and search locations where they were heard last. Phasmophobia players had always presumed that ghosts can identify individual voices and track players accordingly, but Kinetic revealed that this was not the case before the patch. With so many gamers thinking that ghosts could hear him, Kinetic decided to add the feature to the game.

According to Kinetic Games, the voice update also takes into account how loud your mic is. Players can still whisper during a ghost hunt, which might help some avoid being captured and killed by whatever is stalking your location. Ghosts can also hear non-VR players when hunting in the single-player mode without players using the push button to talk.

Phasmophobia is available to buy on Steam whilst it is in its early access program. A full release is expected sometime in 2021.