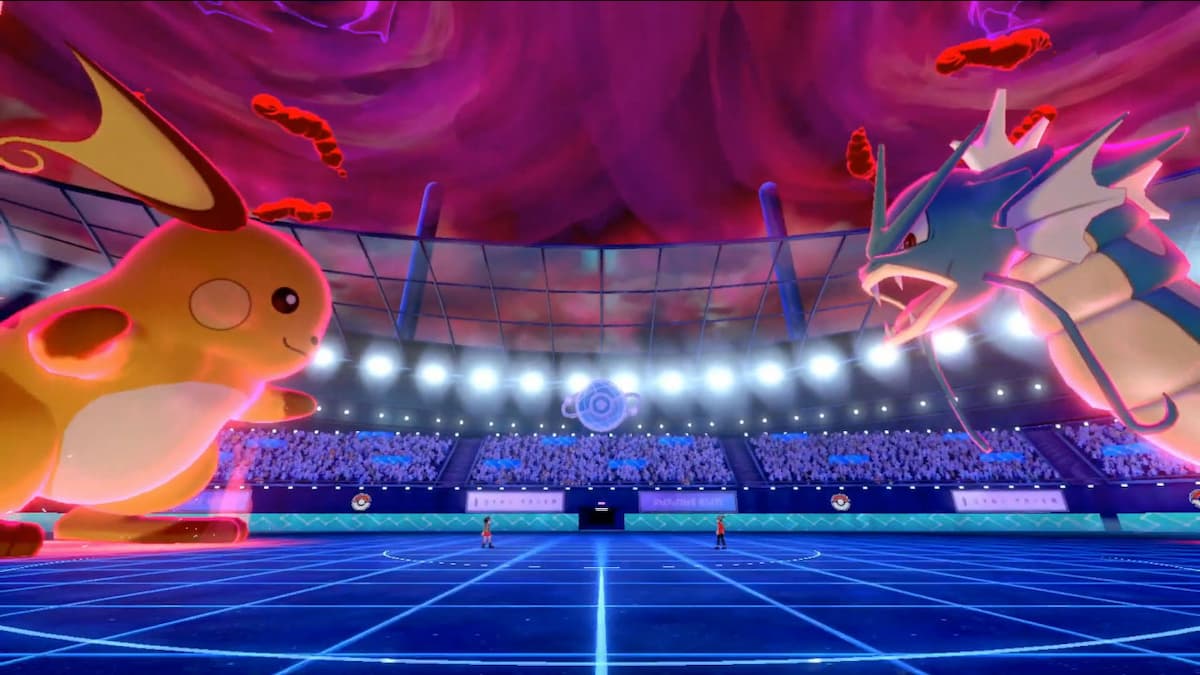 The Pokémon Company has announced a new ban wave to crack down on users who have been using altered save data on their consoles. Last year, it took stringent action against players participating in hacked raids.

As Serebii reports, the Pokémon Company will take action against players who have been using this altered save data and ruining other players’ experience. During this ban wave, the bans issued can either be permanent or temporary, and no refunds will be issued.

Like the previous ban waves, players who are banned will be restricted from using online features, which includes trading. Pokémon Home will also not be accessible for these players. Considering that altering the save data is an infringement of the Terms of Service, it also states that The Pokémon Company can regularly undertake these measures in the near future.

It’s been a while since the last ban wave, and The Pokémon Company seems to be more strict this time around. During the hacked raids ban wave, players who hosted the raid or participated in it were banned for two months. However, it seems like the ban might be permanent this time around.

These are not the only times The Pokémon Company has taken strict action against those who have been using illegal methods in Pokémon Sword and Shield. In the past, players who traded hacked Pokémon were strictly dealt with as well. Users are advised to refrain from such practices as it infringes on the company’s policies and can land them into serious trouble.