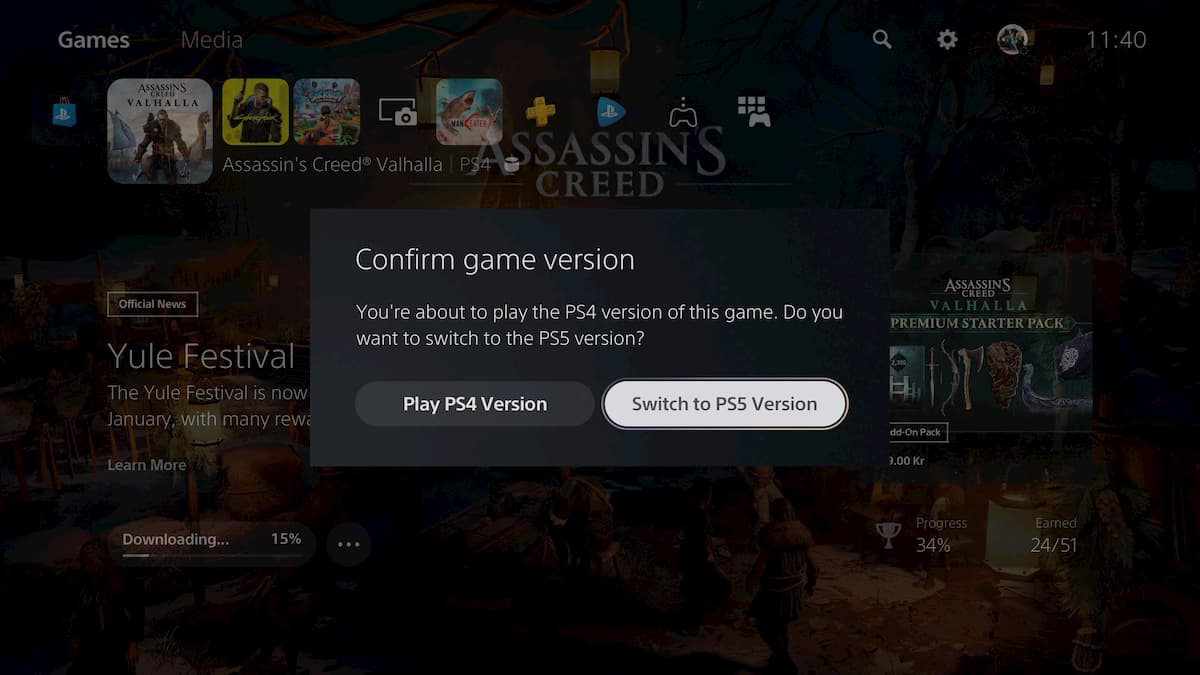 Earlier, the process was quite tedious as users had to first select the game from the library, go to the options menu, and then the installed versions would show up under the Game version tab. This would let the players toggle between PS4 and PS5 versions. The latest update removes the hassle of rummaging through the settings menus.