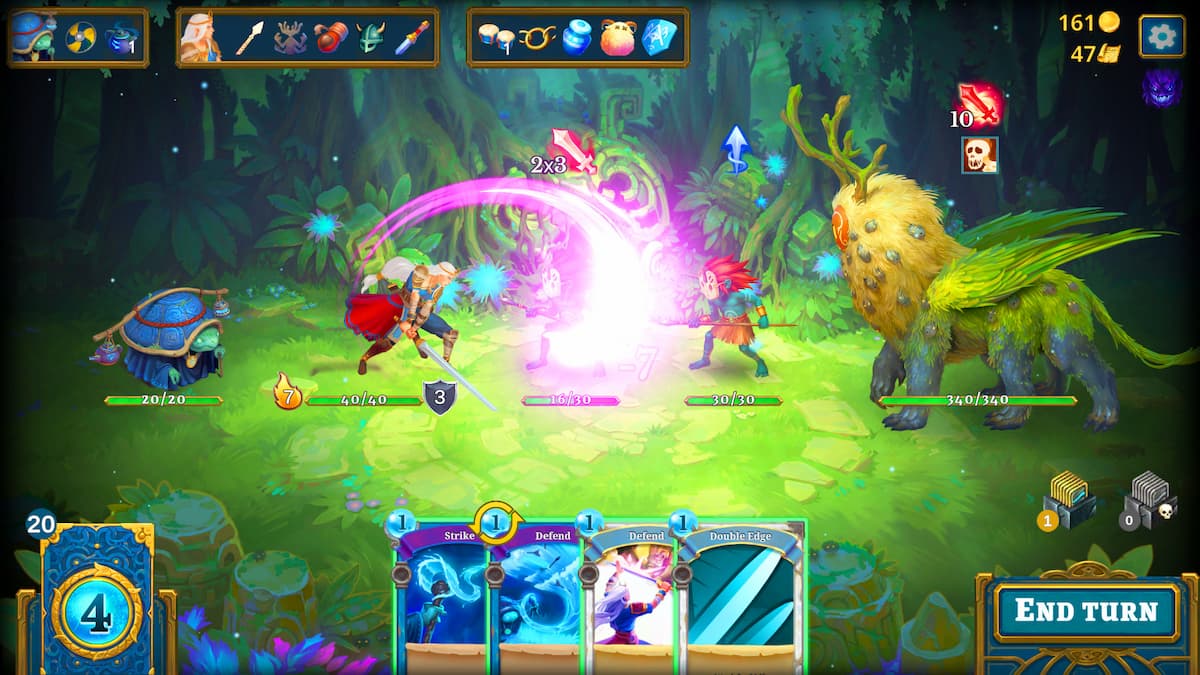 Roguebook is the upcoming roguelike deckbuilder from Abrakam Entertainment. The game uses mixes several different genres together to provide a unique-looking take on the popular deckbuilder genre. Plus, it boasts one of the biggest names in the tabletop scene as one of its designers.

Many fans will recognize Richard Garfield as the father of Magic: The Gathering. The hit card game has been in print since 1993 and continues to be a major seller in the tabletop space. Over the years, Garfield has become increasingly active in the digital gaming space, with Artifact likely being his most well-known game.

However, Roguebook takes his considerable talents in a new direction. Instead of a living card game, this is a single-player experience with so much to do. As you can see in the new trailer below, the game takes elements from games like Slay the Spire and adds a better sense of adventure with its large, randomly-generated map.

Making it through the world is going to take careful strategy and planning. You’ll need to manage your decks, gem enhancements, character placement, and tons more. And, even if you do die, the game gives you consistent progression via meta rewards that carry over from run to run.

The deckbuilder genre has become incredibly crowded over the last few years. That said, Garfield has continually proven to be an innovator in the tabletop space with games like King of Tokyo and KeyForge. While Artifact wasn’t well-received, Roguebook is shaping up to potentially be his first digital hit.