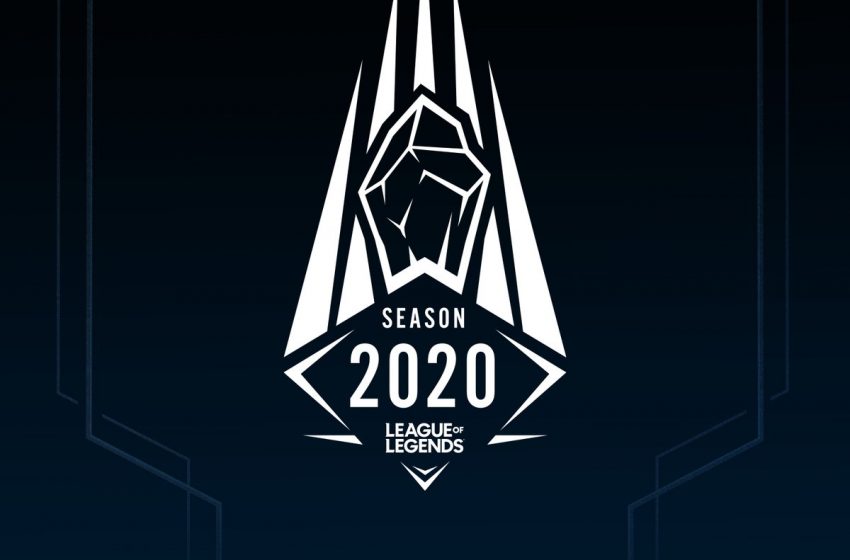 After what feels like an endless preseason, League of Legends’ tenth competitive season is finally on the horizon. The launch follows the League 10th Anniversary Celebration, in which a decade of one of the industry’s defining esports titles was appropriately commemorated.

Jan. 10 will mark the commencement of League’s newest ranked season, though 2020 as a year is still up in the air for Riot Games themselves, with multiple alternate titles launching under the developer’s banner. League’s mobile outing, League of Legends: Wild Rift, strategy-based card game Legends of Runeterra, and a fantasy esports application are all to enter the public sphere later this year.

Back to League itself though: 2020 will see the international esports stage lit up in the most competitive of fashions. The once-dominant Korean squads are still looking for redemption, North American teams are looking to be taken seriously, and European line-ups are looking to overcome the last hurdle preventing them from achieving glory.

China’s star-studded rosters are looking to replicate the success they attained in the 2018 and 2019 competitive seasons, with Invictus Gaming and FunPlus Phoenix both reigning supreme in those respective years. With the World Championship rounding out the season in November now heading to the Shanghai Stadium, League’s international outreach will surely be at an all-time high for viewership numbers.

The 2020 Competitive Season will also see ourselves, and presumably, many of you look to climb up the ranked ladder. Whether it’s playing Rumble, Yasuo, or new champions, Senna, Aphelios, and Sett, 2020 will undoubtedly present a brand new environment for competitive League action.