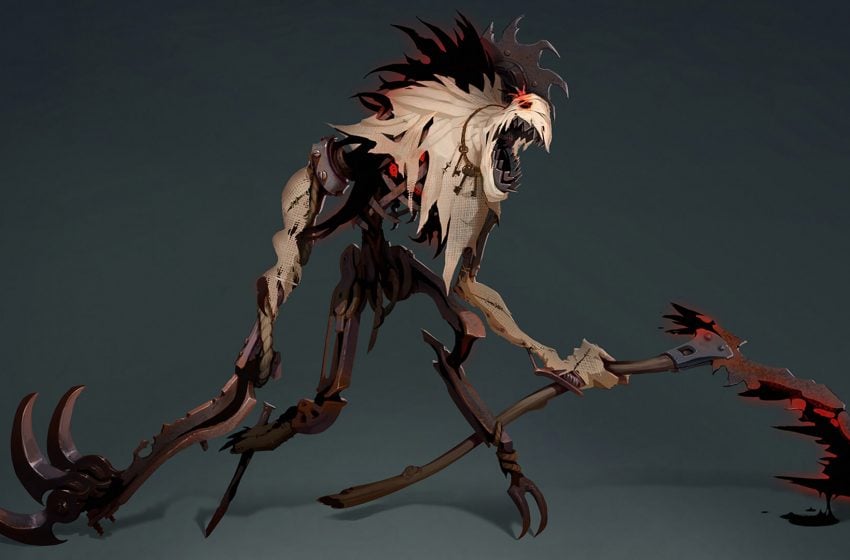 For League of Legends fans, there are a handful of champions that hold a special place in their hearts. One of those is Fiddlesticks—a character that players have come to either love or hate. All the crowd control in the world, an incredibly important ultimate, and the mobility of an upside-down turtle make League’s possessed scarecrow both a force to be reckoned with and thematically appropriate.

The character has remained largely the same for the better part of 10 years, with only one major gameplay update coming Fiddlesticks’ way—his passive no longer telegraphs his position to the enemy team via a magic resist debuff, instead providing him with some extra movement speed after standing still.

Ten years of getting to feel the pain of being silenced by a Dark Wind, or having a Crowstorm very suddenly appear from over the Raptor camp wall—a good portion of this could be out of the picture come Fiddlesticks’ rework. Fortunately for enthusiasts of one of League’s least favorite champions to play against (sadists), his iconic Crowstorm ultimate will remain largely unchanged.

Thematically, the character couldn’t be more different. Gone is the random ghost possessing The Wizard of Oz’s Scarecrow, and in his place is one of Batman’s Rogues Gallery at his very scariest. Batman’s Scarecrow played with his prey’s fear, and Fiddlesticks is the very same: “experienced Fiddlesticks players will wreak mental havoc on their victims as they question what is real and what is a terrifying effigy.”

Something cool to note, and still very much in development, is a change in the champion’s presently goofy voice. Gone are the jokes, the endearingly awkward bounce in his step, and the laughter. Here instead is “a crude mimicry of people it has come across/killed.”

Related: The New League of Legends Cinematic is Here, and It’s Gorgeous

Today’s announcement came not only with some light being shed onto one of League’s thematically darkest champions to date’s concept, but also his modelling process. Updates to animation, colors, and the like are all given context with one recurring theme: it is all to make this League’s most terrifying champion to date.