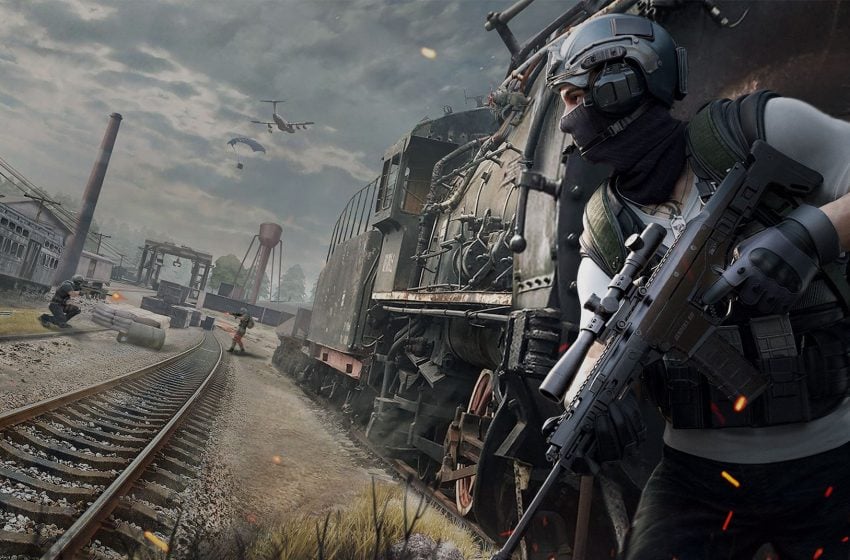 Knives Out is reportedly in the works for PlayStation 5. The next-gen version of the NetEase battle royale title has been mentioned by Vincent Chi, Tencent Department Art Director/Product Manager, on his LinkedIn profile page.

The game is currently available for smartphones globally, and on Nintendo Switch in Japan. It is also said to be in development for PlayStation 4 as well.

Knives Out was considered a PUBG clone, but it exceeded both PUBG Mobile and Fortnite‘s revenues in 2018.

Chi’s curriculum vitae mentions “Sony PlayStation console PS4 PS5 full development,” which could be a hint at the next generation release of the battle royale game, rather than simply support to the backwards compatibility feature.

At the time being, though, we can’t confirm whether this means anything at all, as backwards compatibility could require some additional work to be done at each developer, and that would justify adding such a mention in a CV. On top of that, the Art Director/Product Manager at NetEase has already removed any trace of the leak.

Should all be confirmed, this would make Knives Out the second game revealed for PS5. The first, Godfall, was officially announced at The Game Awards for both PC, via Epic Games Store, and Sony’s next platform. It’s a cooperative looter brawler from the creators of Duelyst at Counterplay Games and Gearbox Publishing.

Knives Out title could be a PlayStation console exclusive in Western territories, as Xbox is not mentioned at all in Chi’s profile page.

Linkedin page shows that Knives Out, the battle royale game from NetEase, could also be coming to PS5 in addition to PS4.

The game is currently out for smartphones (global) and Nintendo Switch (Japan) with a PS4 release planned soon. https://t.co/4Z9iGkJjHa