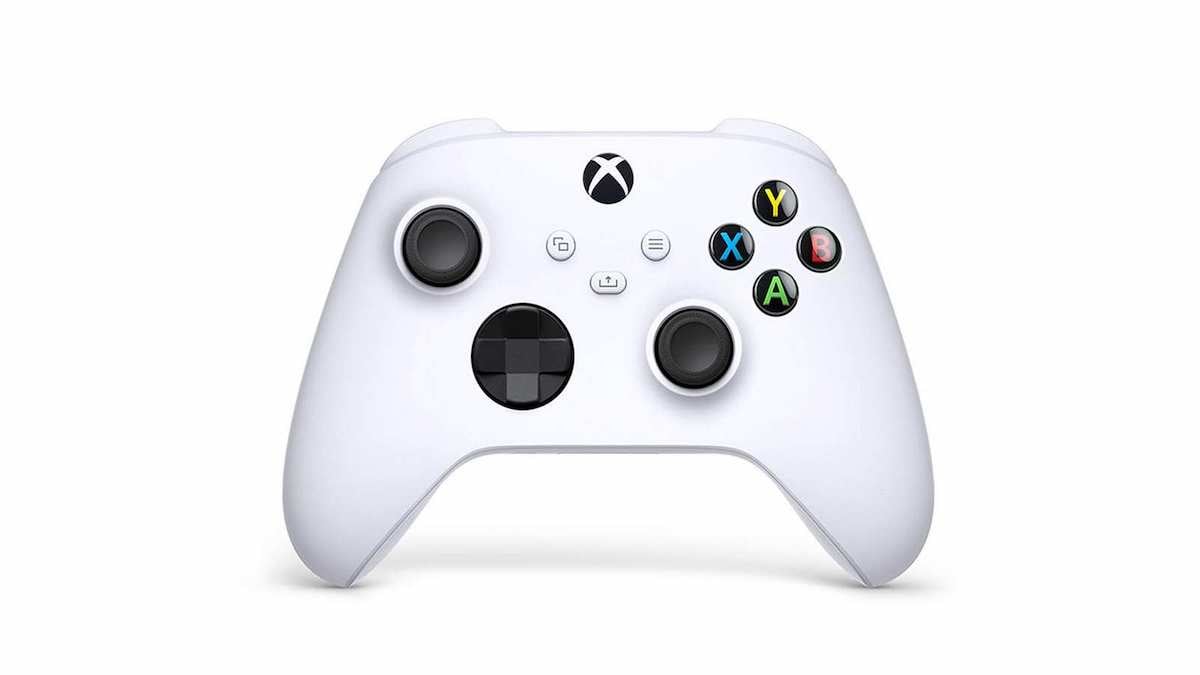 A recent NVIDIA data leak may have lead to the discovery of a video game involving the Wu-Tang Clan. As reported by Windows Central, Project Shaolin is a third-person action RPG with melee-focused combat. The title by the newly formed Brass Lion Entertainment development studio also features co-op for up to four players and is planned to release on Xbox and PC with no release window.

According to anonymous sources that spoke to Windows Central, Project Shaolin’s campaign will run for a few dozen hours with a special focus on its endgame. This post-game content is planned to be continually supported through seasonal content updates along with procedurally generated dungeons. The Wu-Tang Clan is said to be producing the soundtrack themselves.

Because it hasn’t been officially announced, it’s possible this game’s direction may change. Brass Lion’s co-founder has tweeted out a job listing for an “unannounced action-RPG with a dope anime aesthetic,” but this could be unrelated. As for the validity of the leaks and anonymous sources, Jeff Grubb has also corroborated the existence of Project Shaolin. This wouldn’t be the first time Jeff Grubb has held insider knowledge concerning unannounced games. He had confirmed the existence of the Mass Effect Legendary edition before its announcement. He also publicly posted about the Battlefield 2042 beta delay before EA announced it themselves.