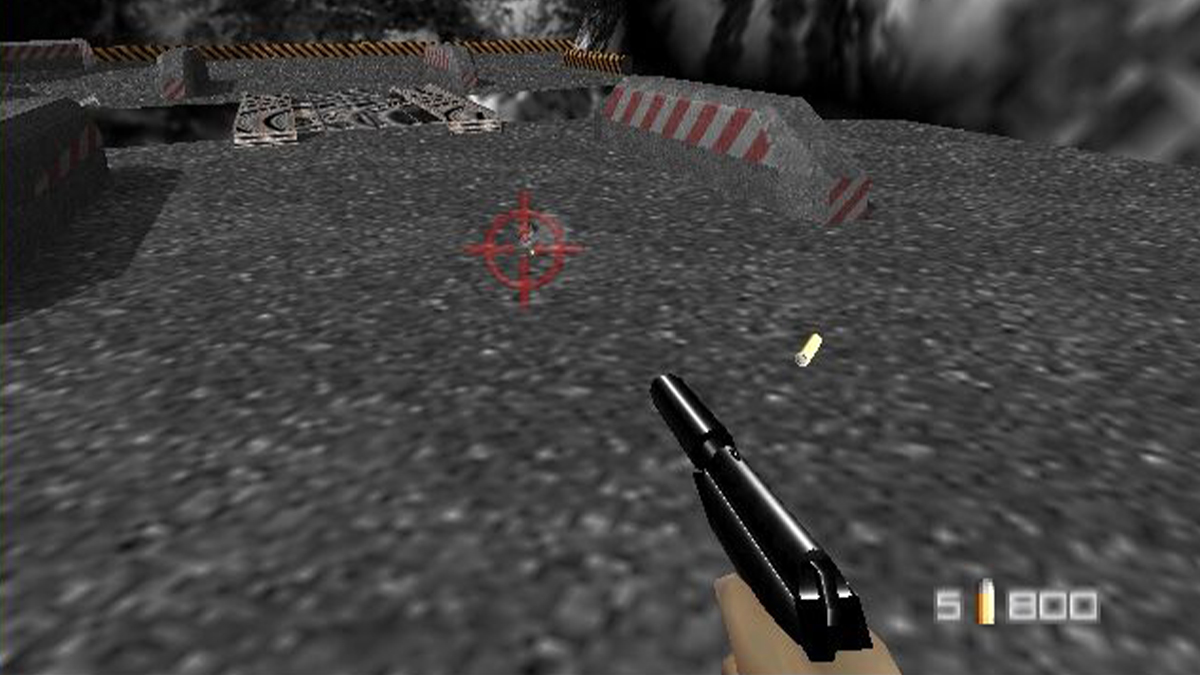 Goldeneye 007 is one of the few beloved Nintendo 64 games locked to original hardware outside of emulation. Whereas many classics such as Turok and Perfect Dark have been officially remastered, Goldeneye 007 never received such a treatment. Recent leaks suggest a modern port is in the works, however.

A full achievements list for Goldeneye 007 has been spotted on TrueAchievements and ExoPhase. Both websites are community-driven, tracking how many registered players have played or completed games on the respective sites’ data bases. Both sites feature an identical list, complete with images and descriptions of each achievement.

Curiously, the achievements popped up because some people out there seemingly have access to it. ExopPhase’s site claims one player is tracked as having begun the Goldeneye 007 achievement hunt. TrueAchievements, however, shows two registered players. On both sites, the completion rate for most of the multiplayer achievements is empty, indicating that these leaks may be more legitimate than they appear upon first inspection. With that said, it’s safe to hold out for an official confirmation.

This potential re-release isn’t the first time Goldeneye 007 was planned for an Xbox platform. Rare had planned to remaster the iconic N64 title for Xbox Live Arcade during the Xbox 360 era. Unfortunately, it ended up being cancelled while it was close to completion. Hopefully for fans, Goldeneye 007 makes a comeback on modern Xbox platforms with online multiplayer.