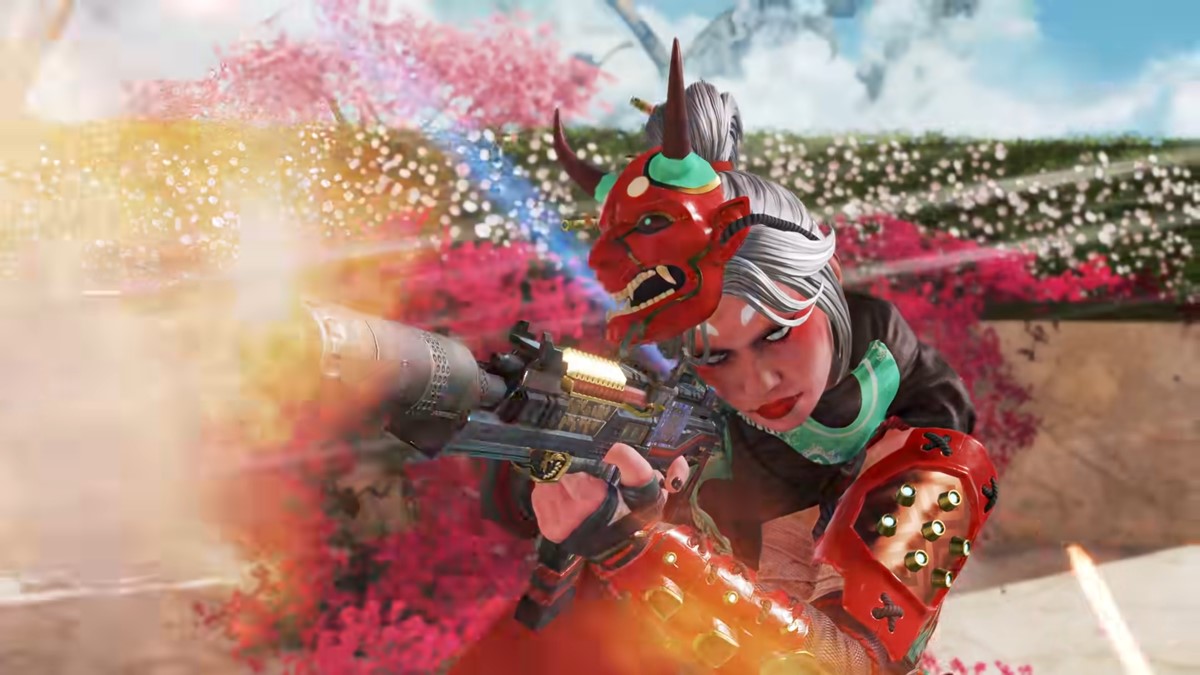 Arenas is the newest game mode in Apex Legends, and it’s a lot of fun to play, especially with friends. That said, solo queuing into arenas can be a low-key nightmare, especially if a teammate rage quits. Having to go through multiple rounds outnumbered is no fun, but the first time the developers tried to implement a penalty for ditching your team in Arenas, it was glitchy.

The errors manifested by penalizing players who weren’t doing anything wrong. Because of this, the penalties were momentarily taken out of the game. That said, after some fixes on the back end, penalties have been restored to Arenas as of the June 3 patch. The fixes have now made it so the penalties will only affect two types of leavers. One, a person who leaves a full group of three. Two, a person who leaves a group of two if they were partied with the initial leaver.

These penalties are similar to the ones seen in Ranked Leagues and will most likely also be present in the ranked version of Arenas, whenever it debuts. There are still no penalties for leaves in Trios or Duos modes, and it is to be assumed they will not be coming any time soon, if at all.