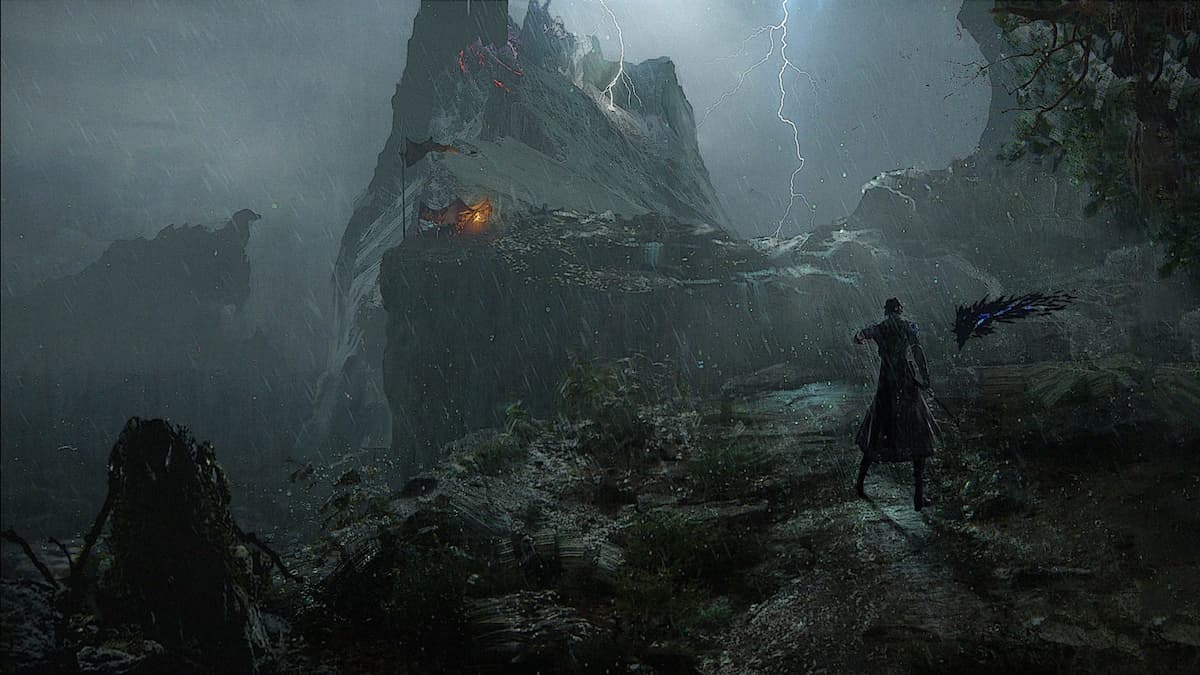 Lost Soul Aside‘s debut trailer in 2016 became an instant internet sensation, due to both the gorgeous graphics and impressive Final Fantasy XV-inspired gameplay. Even more impressive was when it turned out that said demo was created by a single Chinese animator, Bing Yang.

From then on, updates have slowed down considerably and a tentative 2020 release came and went. But it seems that we may finally be getting some solid news for the long-anticipated game, if the official UltiZeroGames Weibo — which is essentially Chinese Twitter — account is anything to go by.

Sony Interactive Entertainment Shanghai posted on its own Weibo account that it will be hosting the China PlayStation Press Conference 2021. In response, UltiZeroGames, which is the name of the development team lead by Bing Yang, quote retweeted the announcement and then directly replied to the announcement with Lost Soul Aside images over the course of two days. Hopefully, this means we’ll be getting some big news on the game at the event, as it would be the perfect time for a reveal.

Lost Soul Aside is a hack-and-slash title that was first created by Bing Yang as a test before he decided to make it into a full-on game. Following the immense accolades after its initial trailer, Sony contacted him to help with development and provided him with a small team — now known as UltiZeroGames — in return for making it a timed exclusive.