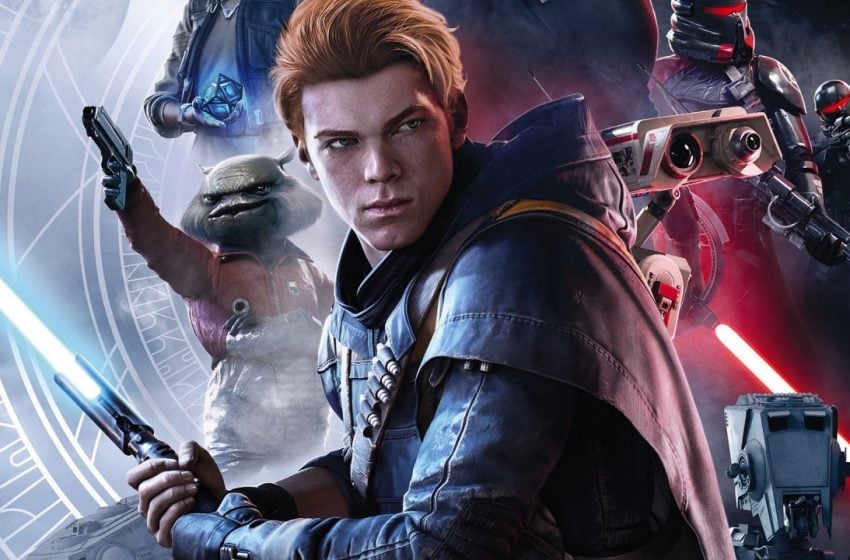 Instead, Lucasfilm wanted Respawn Entertainment to work on something involving “blasters and bounty hunters,” more in the vein of Disney+’s The Mandalorian.

“That’s not the background of the team we’ve built; you might as well ask me and us to start building a racing game at this point,” Asmussen said. “I don’t think anybody’s going to be happy with the results of that.”

Later in the process, Asmussen came to learn that, “For them, Jedi is the Holy Grail,” and that “to make a game about Jedi, you gotta earn it.” That’s why Lucasfilm wanted to test Respawn Entertainment before letting them go all-in with the Star Wars IP.

During development, Lucasfilm would provide the studio with more than one “hard no” on ideas the developers had along the road, Asmussen said.

Star Wars Jedi: Fallen Order eventually had strong sales, even though exact figures were not provided, and this proves that the way the partnership between Respawn and Lucasfilm was built ended up being decisive for the title’s quality. 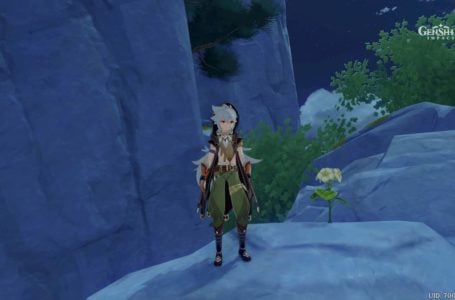 Yesteryear’s Lanterns and the Guhua of Today – Genshin Impact