The Luncheon Kingdom is a vibrant world full of color, food, and deadly lava that players can explore in Super Mario Odyssey.

While most of the Luncheon Kingdom is available to explore, most of the purple coins won’t load in areas until players complete the story missions—so be sure to complete the main quests and defeat the kingdom’s main boss before searching for all 100 coins.

1) The first set of coins can be found in a small alcove. This can be seen on top of the Odyssey to the west.

2) There are two batches of coins located on either side of the wall to the east of the Odyssey. You can throw your cap or fall to your death to grab them.

3) Three more coins can be found on top of a wall near the Odyssey. Use the picture below for reference of the exact placing.

4) After beating the Broodal, three coins will appear across the bridge.

5) In the town square, which is surrounded by multiple large ingredients, there are a bunch of purple coins. Use the pictures below to help you find them all in this small area.

6) After doing everything you need to do in the town center, you can leave near the exit by the shop. There’s a bunch of coins hidden just under the broken bridge near the exit.

7) In the center of the map, you can find a bunch of small islands in the middle of the lava lake. An assortment of coins are located on this lake.

9) After collecting these coins, return to the lava lake’s checkpoint flag to find a nearby puzzle door. Go through the puzzle door and you’ll find a set of coins on top of the first ledge you jump up to.

10) In the area where you first meet the pan throwing Hammer Bros., take over one of them with Cappy. Use their pans to destroy the nearby cheese block to find two purple coins in the top left and bottom right corner.

11) After getting the two previous coins, go to the southeast corner of the platform to find a few hidden coins just beneath a hole in the lake.

12) After collecting the second story mission Moon and raising the platforms, three purple coins will appear on the first wall to the right.

13) There are two purple coins that players can grab to the side of the slope leading to the first Multi Moon in the stage.

14) Three of those pesky purple coins are located next to the puzzle room door.

15) In the secret room under the first Multi Moon location, players can find a set of purple coins on their way to the puzzle room’s Moon.

16, 17) A bunch of purple coins can be found on top of small lava hills in the lava lake to the northwest of the map. A set of purple coins is also hidden behind the lone cliff in the distance.

18) In the Cappy-less puzzle section, near where players find the first Multi Moon of the stage, you can find three purple coins as you progress through the puzzle.

19) Players can find a set of three coins guarded by a pair of Hammer Bros. in the 2D section to the northeast of the map on the lone island in the lava lake.

20) Just before going to the Volcano Cave entrance, drop down and grab a nearby enemy with Cappy’s ability to get the coins hidden in the alcove in the lava lake.

21) Players can find three coins being guarding by a Hammer Bro. in the 2D section near the Volcano Cave entrance.

22) Just before entering the cave to the final boss area, you can see a few coins above the corn roller.

23) A set of six purple coins can be found inside the cave puzzle that links the starting area to where players can fight the kingdom’s boss.

24) After coming out of the tunnel, players can cross a series of small islands. Look to your left, and you’ll notice three coins in the distance.

25) While scaling up the mountain towards the final boss of the Luncheon Kingdom, players will find a set of purple coins during their ascent. 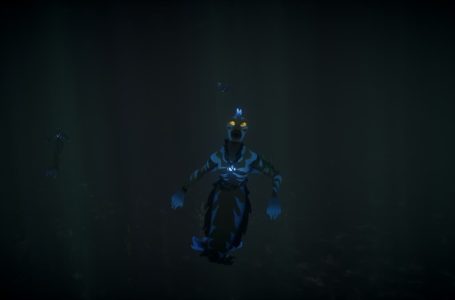 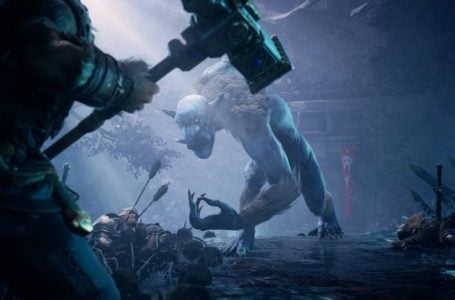 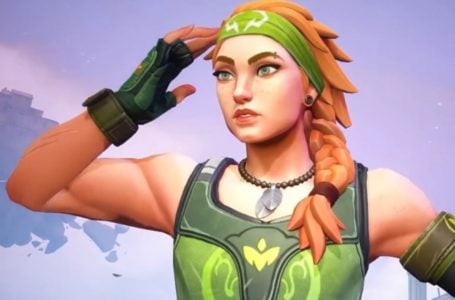 Valorant nerfs flash abilities across the board in Season 3