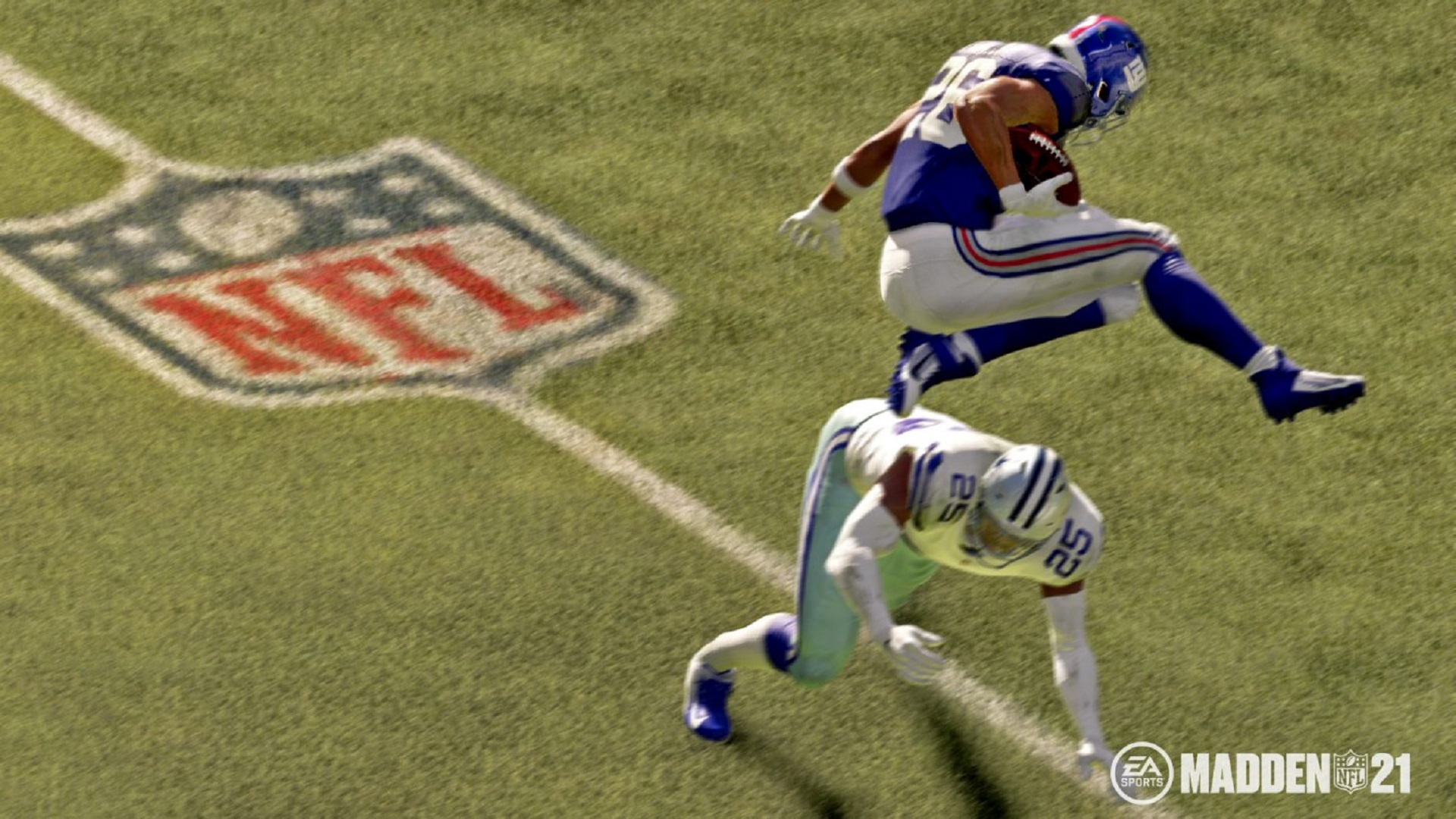 Yes, Madden 21 may be a bit short on the modes side, but its gameplay has been a nice step toward the next generation. With the new version 1.07 update, problems on the field have been shrunken down even more. This includes eliminating issues like defenders who magically warp across the field, along with sacked quarterbacks no longer able to throw the ball.

Off the field, transitions between menus have finally become more fluid, making for quicker load times. The Yard also sees a batch of improvements, with leaderboards being added so that players can compare and beat out the scores of their friends’.

All fixes and additions added from 1.07

Face of the Franchise Updates: