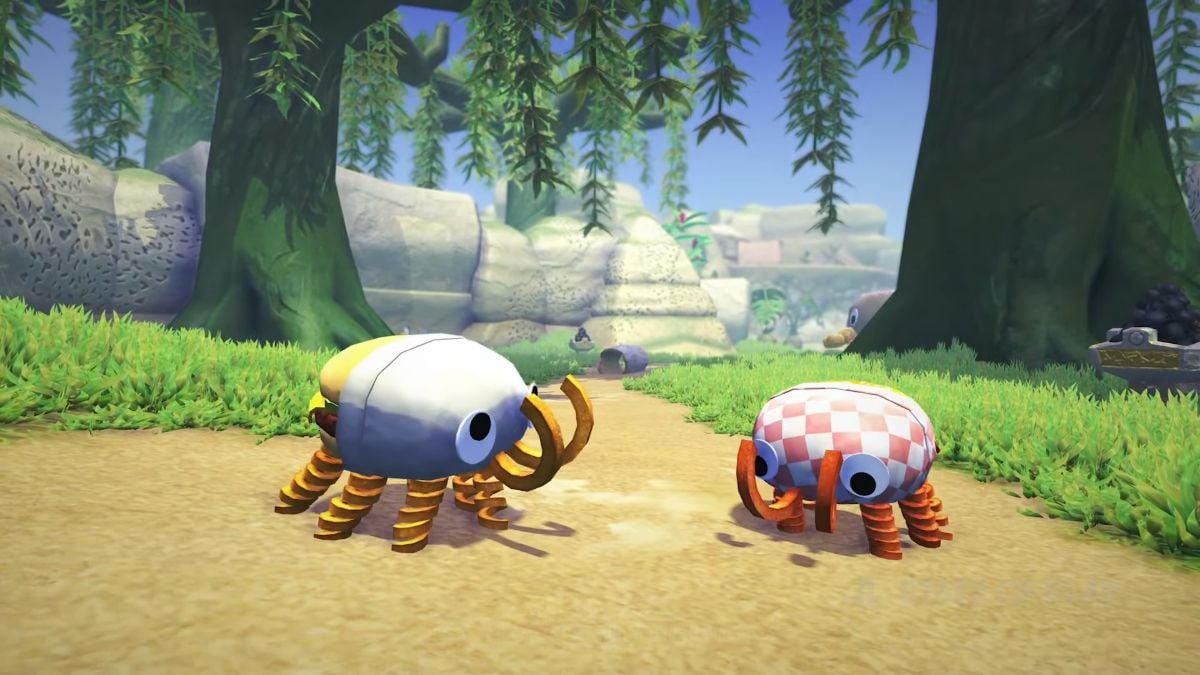 Sony’s State of Play announced that the popular adventure game Bugsnax will be getting a huge new update next year called The Isle of Bigsnax. The new update will have the grumpuses discover a new island that was submerged from the bottom of the oceans.

The new island introduces brand new Bugsnax monsters that players can discover. These new types of Bugsnax are much larger than the typical ones seen in the main game and are based on prehistoric animals. There are ruins to explore, as well as a new mystery to solve. You’ll even be able to put hats on your captured Bugsnax with the new update.

Related: Bugsnax – all Bugsnax, locations, and times to catch them

The grumpuses have also finally finished the player’s hut on the main Snaktooth Island, meaning players will be able to personalize their huts in any way they want. The developers from Young Horses also revealed that voice actors Yuri Lowenthal, Casey Mongillo, Debra Wilson, and Haviland Stillwell are all returning to voice their characters again in the update.

The Isle of Bigsnax will be a free update, and it will arrive in copies of the main Bugsnax games on the PlayStation 4 and PlayStation 5 in early 2022.