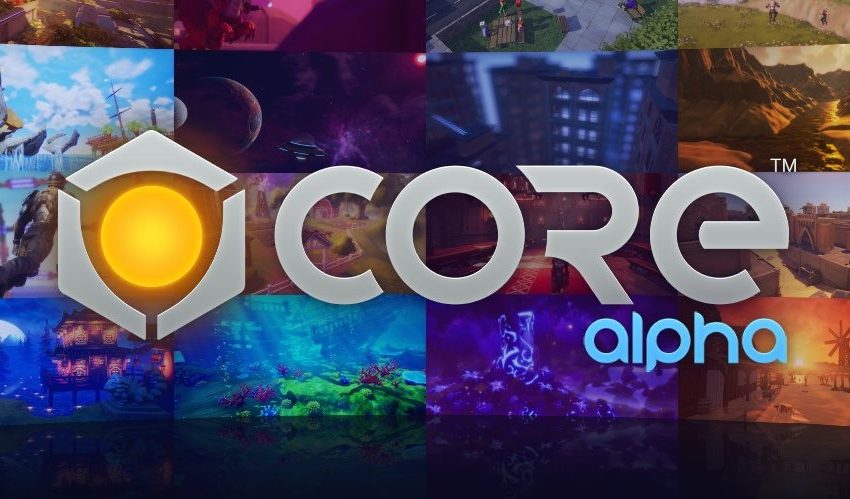 Manticore games announced this morning that its new multiplayer gaming and creation platform, Core, is now available in open alpha.

Core is a multiplayer gaming and content-creation platform based on the Unreal engine. The main focus of the platform is to allow players to easily create and publish new content to be used multiplayer games.

The platform is a user-friendly environment that allows players to build complex multiplayer experiences in a Fortnite-esque style. Players cam create spawn points, capture points, set rules, set weather patterns, edit heightmaps, create and test weapons, and populate the world with vegetation and items. Players can also create custom models for weapons, items, and buildings to be used in-game or share with other creators as resources.

Creators can edit gameplay logic and write scripts using Lua. Once players finish building their new complex worlds they can use one-click publishing to release their creations for other players to use in-game on the platform.

Manticore began development on the Core platform in late 2017, raising $30 million to build the platform. The ultimate goal of the project and the platform that came out of it was to make games easier to create.

Modern game engines require a fair amount of skill and experience to work in and more advanced games require a lot of tools to publish. The modern development of best-selling games requires huge teams of artists, actors, programmers, writers, and developers for countless assets needed for a completed product. Manticore’s goal is to use the latest technology used in the gaming industry to make development easy for the average gamer without costing millions in project funds.

The open alpha releasing today will be the first indicator of whether or not this goal has been reached. It’s definitely one to keep an eye on.