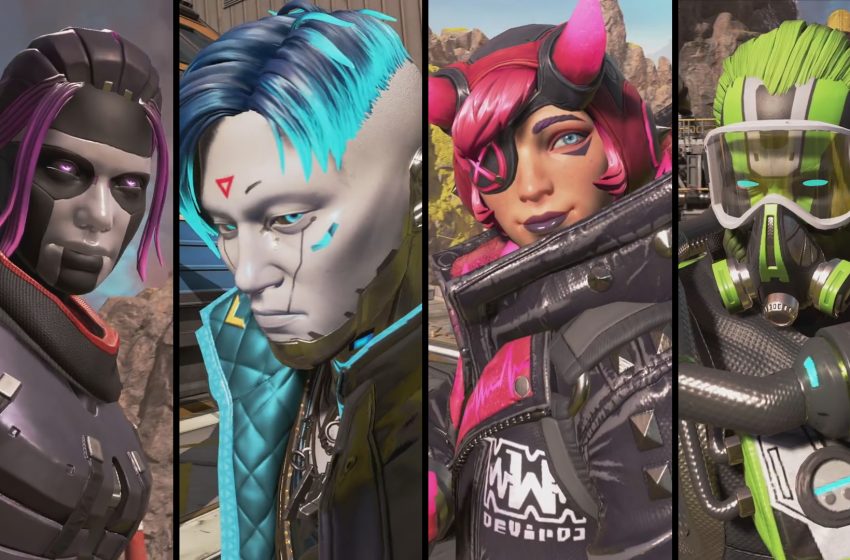 With the new season of Apex Legends nearly upon us, the new content just keeps coming. With today’s launch of the new gameplay trailer, we finally got an up-close and personal look at things we knew were coming but had never seen before.

First and most: The new map changes, and the new character skins.

One of the most anticipated elements of Season 4: Assimilation is the changes to the World’s Edge map. With the in-game corporation Hammond Robotics building their own corporate structures and draining the Outlands of all of its nature and life with their Planet Harvester, devastation follows.

It’s clear that World’s Edge is being pushed to its edge. Maybe all of this destruction will make players sympathetic towards the cold and ruthless new legend, Revenant, whose main goal is to take revenge on Hammond Robotics for everything they have done to him and the world.

With the theme of the new season being along the lines of dystopia, robotics and revenge on corporate destruction, it’s no surprise that the theme for skins this time around is cyberpunk. Perfect for the sci-fi junkie, aesthetic enthusiast or those who have seen their Cyberpunk 2077 pre-order get delayed again and again.

Coming with the new battle pass, there are already three new skins that we have names for, and two we don’t.

The change in aesthetics each season is very clear, and Season 4 definitely isn’t shying away from its theme. The colors are brighter and bolder than a lot of the skins we’ve seen in the past seasons.

It’s no doubt that this season will both reignite a fire in longtime players, as well as bring some new eyes to the game.