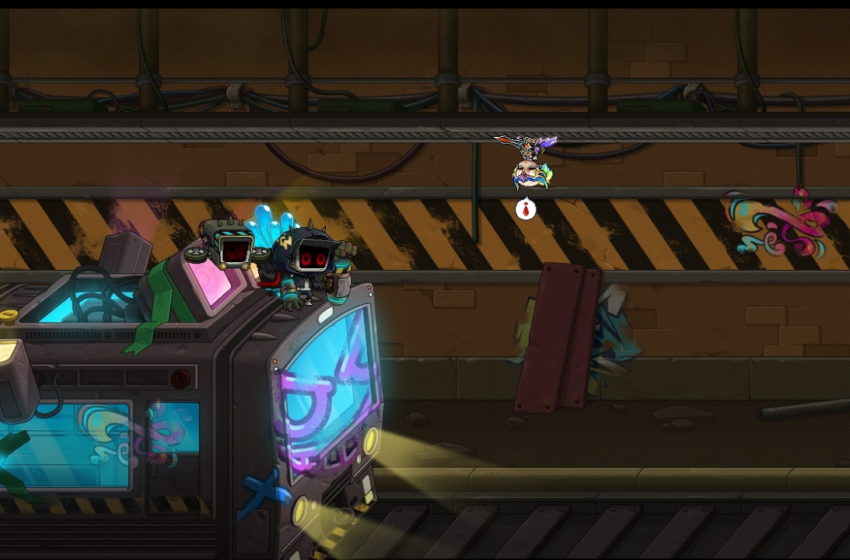 MapleStory continues, and a new update called Rise – Promise of the Guardian will release on June 10 to help draw additional excitement for the upcoming release of a new class, Adele, the High Flora Warrior of Grandis. The new class will arrive shortly after the update on June 24.

The Rise: Promise of the Guardian Update starts with brand new events for players to try called the Tera Burning event. The Tera Burning event will help characters quickly level up to prepare for them the new class and new adventure they can participate in moving forward. Players who complete the fifth job advancement will receive special quest rewards.

The new events include:

Players can also expect a guild revamp coming on June 20. They will have a chance to customize their Emblem, additional improvements to Guild Points and Skills, and make it easier for players to find a suitable guild in the game that fits.

The final piece of new content following the update is the Reverse City, a brand new area for players to explore. The area launches on July 8 for players who have reached level 205 or higher or have completed their fifth job advancement. As the name suggests, you will find a world flipped on its head, and everything is upside down.

Everything starts on June 10. Prepare for a summer full of MapleStory.