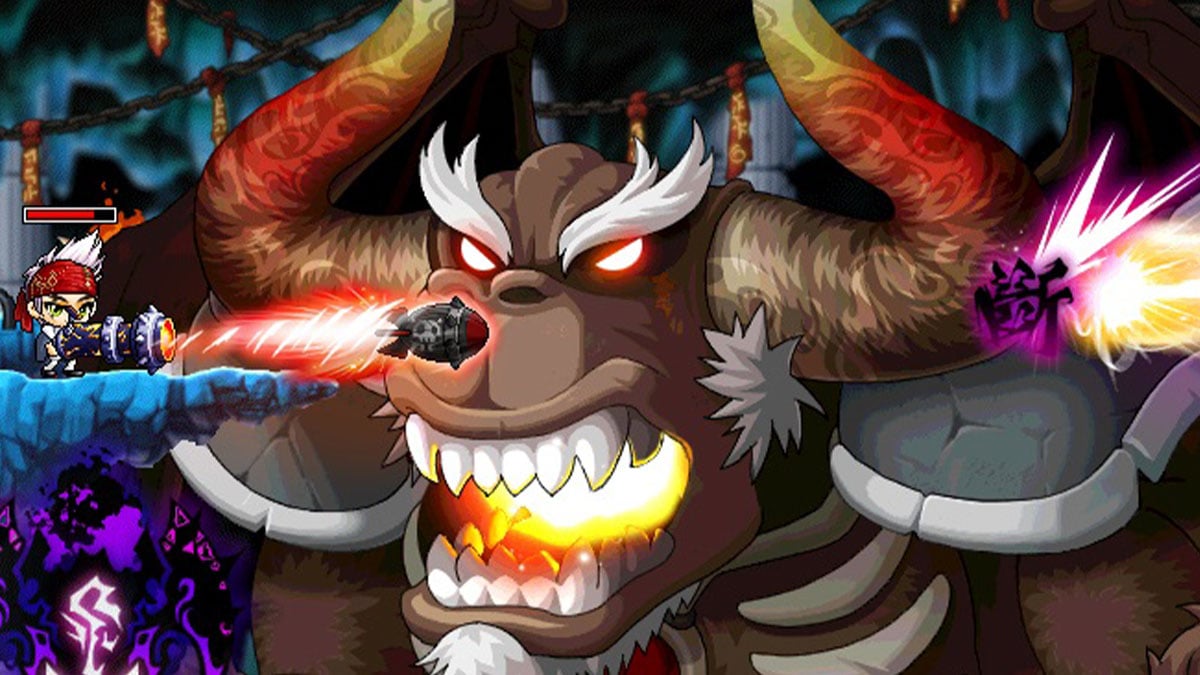 MapleStory developer Nexon is a large company — third in Asia behind Tencent and NetEase, in fact. Now it’s looking to dip its toes into a total different industry, by investing in a big-name production company.

Announced via press release, Nexon has made an minority investment in AGBO, the media company founded by Joe and Anthony Russo. The Russo Brothers, as they’re known, have directed blockbuster films like Avengers: Infinity War and Endgame. Nexon has already put in $400 million, with an additional $100 million promised for the first half of this year. All of this “is intended to accelerate the global expansion of Nexon’s existing and new franchise intellectual property (IP) in film and television.”

So what does that mean, exactly? The easy answer is that we could see a movie or TV series based on MapleStory or any other tentpole Nexon game. However, there’s another possibility: Project D. The team-based hero shooter was revealed in 2021, with an intended release this year. Given the hero focus of the game, the characters could be ripe for a film or streaming series adaptation — Riot Games already had a critical and commercial success with Arcane on Netflix, after all. If a League of Legends show works, then a MapleStory, Project D, or other Nexon IP-based show could work too.

As for MapleStory itself, Nexon continues to add regular content to the ever-popular MMO and its sequel. An upside-down region is one of the recent notable expansions.