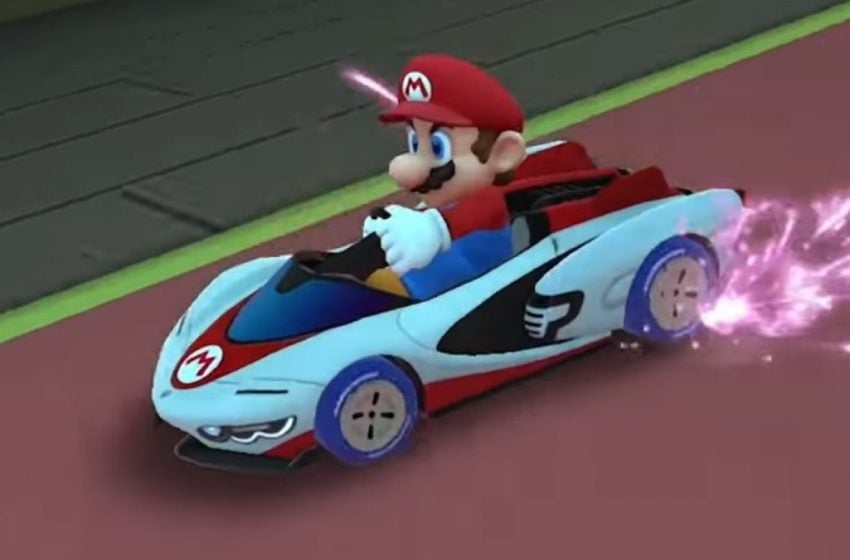 Mario Kart Tour is holding its second player test for the upcoming multiplayer mode, and everyone who has the mobile game can take part in it.

When the game initially launched in September 2019, everyone had expected multiplayer to be one of the leading features in the game. However, developers DeNA and Nintendo made it clear they were going to need some time to build it into the game properly. So, while players race against other named players, they’re going against bots with player username, drivers, carts, and gliders attached to them. It has an effect of multiplayer without it being there.

With the introduction of all players having access to a multiplayer test, it only bodes well that the developers are getting closer to releasing it to the public. The first test was only available to those who pay the monthly Gold Pass subscription, which happened in mid-December 2019, from Dec. 18 to Dec. 26, and developers the potential risks and bugs involved in taking part in an unfinished test.

We can make sure to share when we learn more. Right now, we’re waiting on the Nintendo team behind Mario Kart Tour to share more details about the event. Checking the Mario Kart Tour Twitter account and Nintendo’s official website are likely a player’s best options to remain readily informed.