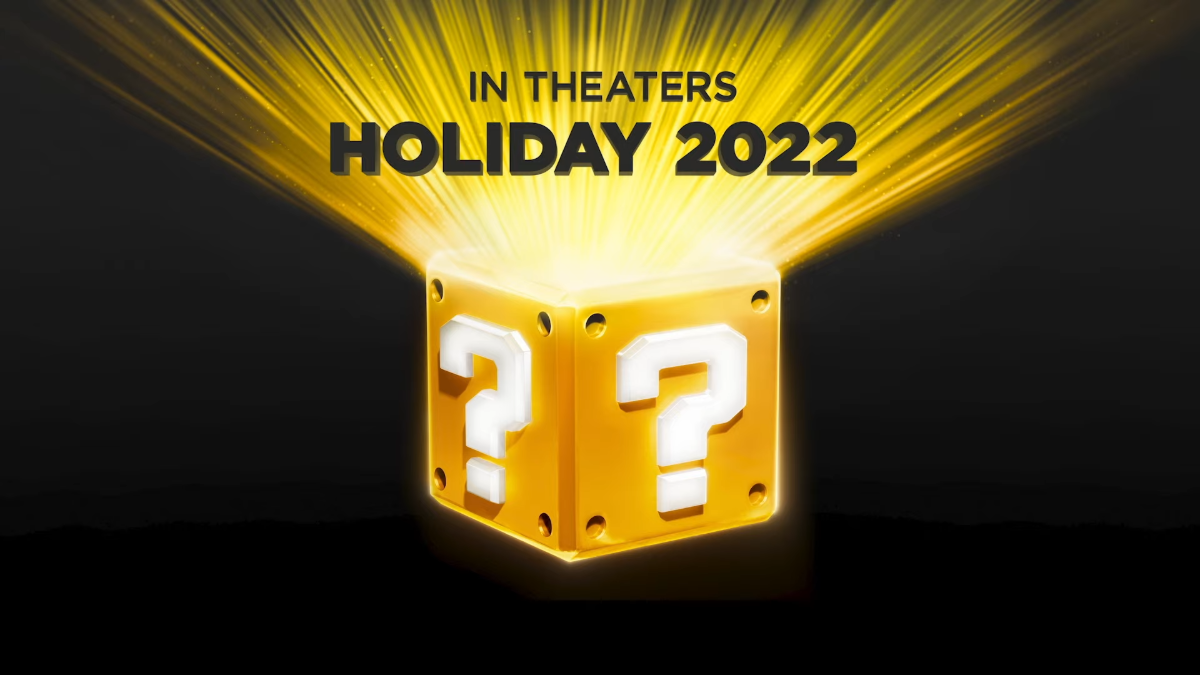 Mario’s creator Shigeru Miyamoto surprised viewers during the Nintendo Direct Livestream with official announcements for the Super Mario Bros. animated movie. The movie is being made by Illumination Entertainment, the same Hollywood studio that made the Minions and Despicable Me movies. The animated film was originally announced in 2018 and Miyamoto announced the movie will release in Holidays 2022, with North America’s release date being December 21.

Miyamoto then threw a bombshell towards viewers – Hollywood movie star Chris Pratt will voice Mario. Pratt is an actor who began his career on TV shows like Everwood and, more famously, Parks and Recreation. He rosed to fame by playing Star-Lord in the Marvel Cinematic Universe and starring in the Jurassic World films.

Other cast members are as listed: Anya Taylor-Joy from The Queen’s Gambit will play Peach, Charlie Day from It’s Always Sunny in Philadelphia is Luigi, Hollywood superstar Jack Black will play Bowser, comedian Keegan-Michael Key will play Toad, and comedian Seth Rogen will be Donkey Kong. The rest of the cast that were listed playing minor roles include Kevin Michael Richardson as Kamek, Fred Armisen as Cranky Kong, and Sebastian Maniscalco as Spike.

For fans of Mario’s longtime voice actor Charles Martinet, there is no need to fear. Martinet is also listed as being a part of the movie in some capacity.