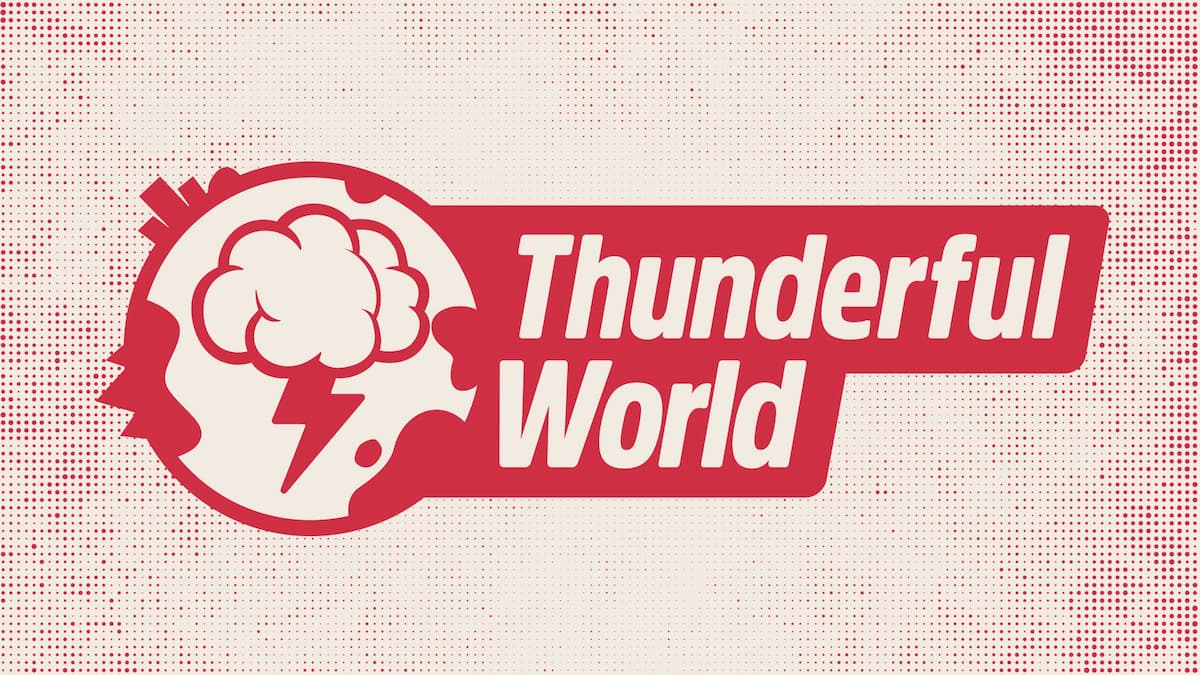 Thunderful Games’ November indie showcase is going to be hosted by the legendary Mark Hamill of Star Wars and Batman: The Animated Series fame. According to the post on Thunderful Games’ website, the event will include several reveals and announcements in addition to updates on upcoming titles. These include updates on Thunderful Games’ own portfolio as well as projects form other publishers and developers. We can expect to see Planet of Lana, The Gunk, Firegirl, Source of Madness, Cursed to Golf, White Shadow, and Tinkertown at Thunderful World.

The event is going to be livestreamed through YouTube, Twitch, and the Thunderful World website November 10 at 2 PM Eastern. While acting as the headliner, Mark Hamill won’t be the only person in attendance at the showcase. The event will also feature appearances by Thunderful Games CEO Brjánn Sigurgeirsson and Xbox Corporate Vice President Sarah Bond among “a few other surprise industry partners.”

To get additional information ahead of the showcase, users can sign up via the Thunderful World website. Thunderful World is an independent showcase put together by Thunderful Games. They’re a developer and publisher best known for the SteamWorld series. Other noteworthy Thunderful Games projects include Deadly Premonition 2, Bridge Constructor: The Walking Dead, and Lost at Sea.