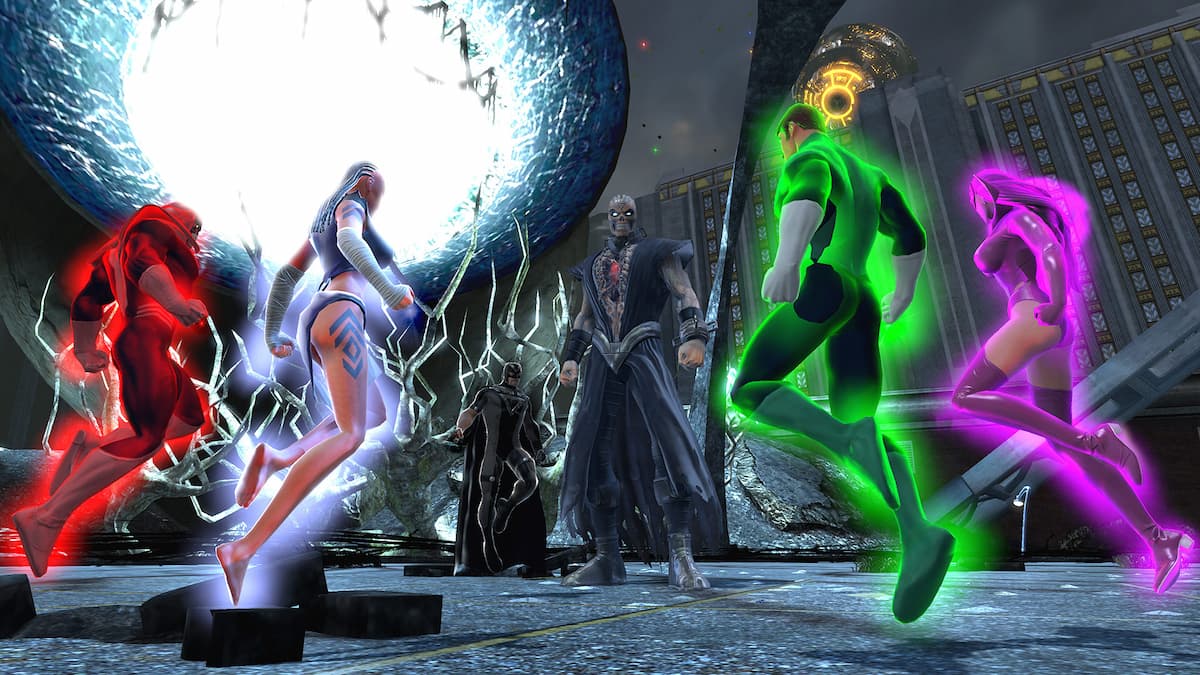 The Marvel intellectual property may not have been very successful as a modern live service action title, but there’s still potential for an MMO using the license. In today’s landscape, MMO’s have more of a chance to stick out and remain profitable than the early EverQuest and World of Warcraft days. As it turns out, a certain parent company of a notable MMORPG developer seems to agree.

EG7, a public holding company that owns Daybreak Game Company, released its third-quarter financials for 2021. In the financial presentation, EG7 delved into its long-term strategy, discussing how the company would continue to invest in sustainable projects with concrete value. Part of this long-term strategy involves a “new MMO utilizing the Marvel IP.”

We don’t know much else about the untitled project aside from financial woes that led to its cancellation in 2018. It was not officially announced at the time, but now that it has been revived, it may finally see the light of day.

The developers of the upcoming Marvel MMO, Daybreak, are best known for their work on DC Universe Online and EverQuest. DC fans should not worry, though, as this investment does not mean the plug will be pulled on DC Universe Online. The presentation mentions that the game will still receive large content updates along with a revamp.