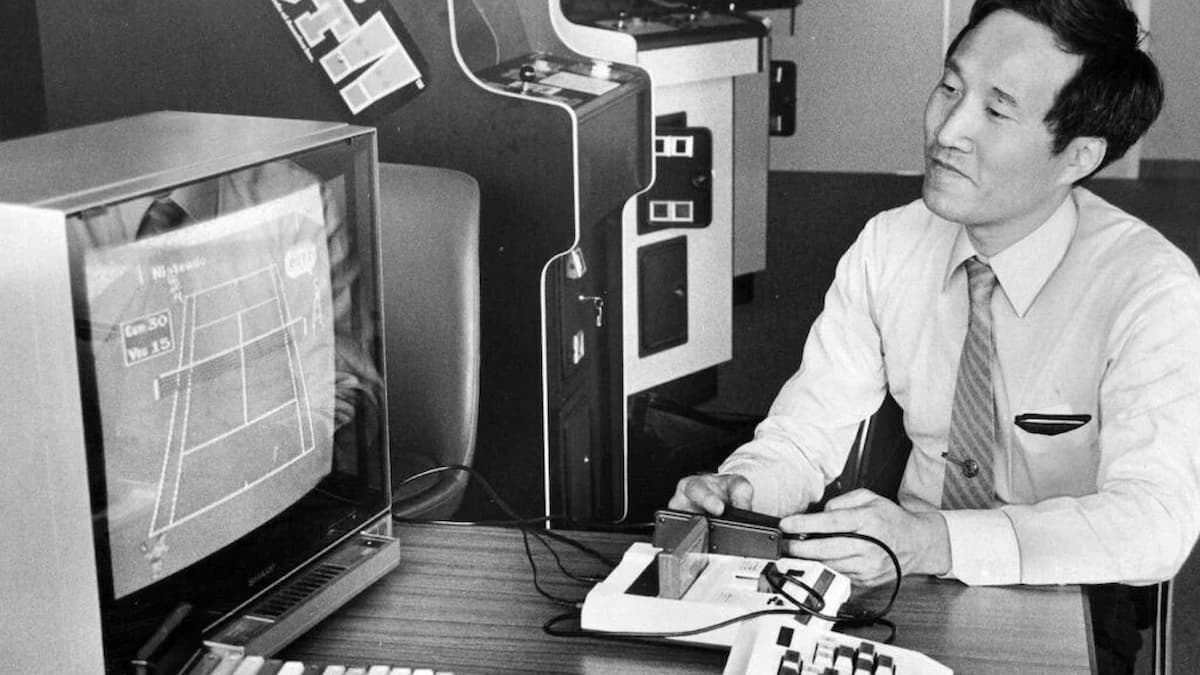 Masayuki Uemura might not be the first name that comes to mind when you think of innovators at Nintendo, but much of the company’s success was thanks to his work. The engineer helped Nintendo switch from a toy company to the video game giant we know and love today. He was the lead architect on both the NES and SNES projects, making him instrumental in bringing about the age of console gaming. Masayuki Uemura passed away on December 6 at the age of 78.

Uemura joined Nintendo in the mid-70s when the company was still focused on the card games that was their biggest business. He was instrumental in developing light gun game technology in Japan before he was tasked with developing home consoles for the company. In 1983, the NES, known in Japan as the Famicom, was released and paved the way for Nintendo to become one of the biggest names in video games. The iconic SNES followed up this success in 1990.

Uemura retired from Nintendo in 2004 after nearly 30 years with the company to take up a professor position at Ritsumeikan University. The university announced his passing, leaving a lasting legacy in the gaming and entertainment industries still being felt nearly 40 years later.