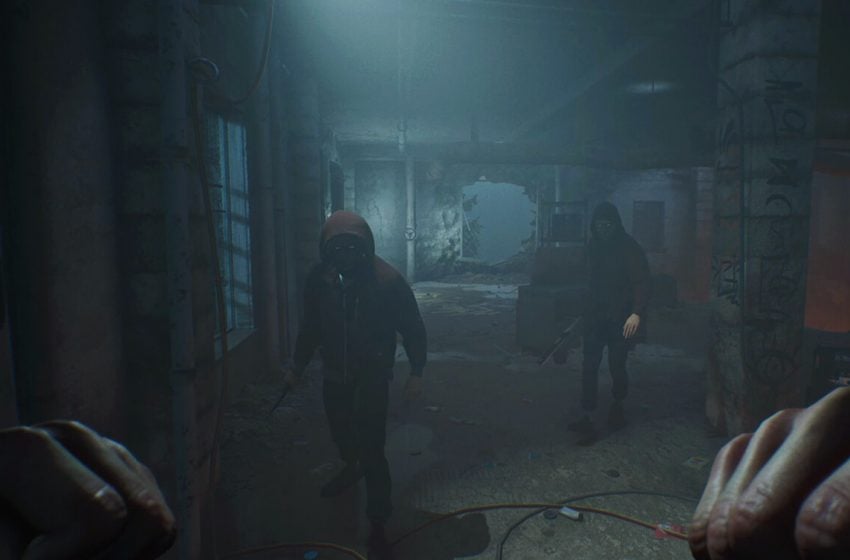 We got our first look at roughly 20 minutes of gameplay footage for the upcoming title Vampire: The Masquerade – Bloodlines 2. In it, we see the main character accepting a task to go deeper into the underbelly of Seattle, where vampires control the streets at night.

We see the main character accepting a quest, picking a lock to get inside of a building, how dialogue with other characters is going to work, combat, special abilities, and how players are going to have the chance to interact with the environment.

There’s also plenty of neck-biting in the game. Players are going to use it as a form to get the upper hand on a majority of their opponents, but it’s also going to provide them with a way of getting some of their health back.

Additionally, closer to the middle of the video, we see how players can choose different dialogue paths in the story. There’s a moment where a player can choose a decision based on the conversation, such as using negotiation, coercion, humanity, or a standard choice. The situation changes based on what they want, which is going to determine how they advance through the story.

The combat takes place from a first-person perspective, and melee combat is going to be the standard. There are guns in the game, but they seem like a rarity as a majority of the foes the player in the video fight were taken down with relative ease.