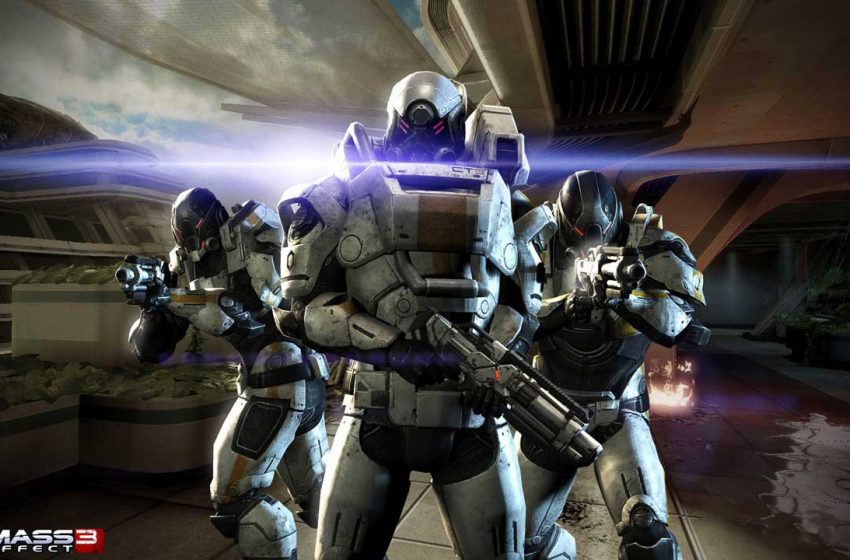 A Mass Effect Trilogy remaster could be announced or released in October, according to journalist Jeff Grubb.

Grubb, a reliable source for summer events news as of lately, has shared a tweet where he points out a “Remasster” is happening in October. It’s not clear whether he’s claiming that a remaster of the original Mass Effect games is releasing or getting announced in that month.

There are still several events where the remaster could be shown during the summer, including the Gamescom Opening Night Live on August 27. Should a reveal happen on that occasion, we could get the “Remasster” in time for that October window.

The remaster of the three original Mass Effect games has been rumored for a long while, so it’s not hard to believe it’s releasing so soon.

The franchise has been put on hold after the controversial release of the Mass Effect Andromeda reboot. Since then, there have been talks of pre-production getting started on a new beginning for the series, but that should still take much time as BioWare is now focusing on Dragon Age first.

Another point that is still to be touched is which platforms the remaster is aiming for, as we are on the brink of a new generation to kick-off shortly with PS5 and Xbox Series X.