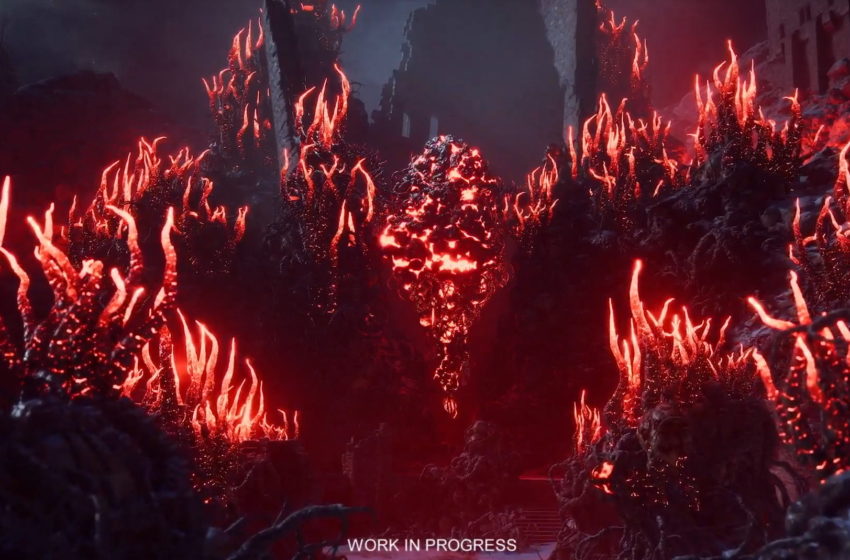 Producer Mark Darrah has shared an unexpected update on the development process of Dragon Age 4. After being revealed at The Game Awards 2018, the next game in the RPG saga has long disappeared.

The latest EA Play was thought to be a good occasion for the title to return and perhaps share some gameplay, but it was not there. On that occasion, only a handful of in-engine images from an unnamed BioWare game were showcased, and it was believed that game could be Dragon Age 4.

According to Darrah, the game is “making progress” right now as “we are working on the next Dragon Age.” The development team is “working from home,” though, and that “is harder” than the usual office work.

The studio working on the project is BioWare Edmonton, the same that created the franchise, and is also reportedly busy working on pre-production for a new Mass Effect title and Anthem 2.0 right now.

“I realize that most of you are here for Dragon Age news and there hasn’t been a lot of that lately…,” he added.

A community party last December was teased to feature some news about Dragon Age 4, but that has not led to anything public.

Even though it’s comprehensibly annoying that there’s not a single detail about this game, it’s worth noting that its release date is still ways off.

Publisher Electronic Arts has already made it clear that it is not launching before March 2022, and this means that it’s not unexpected we’ve yet to see some proper gameplay or even a trailer.