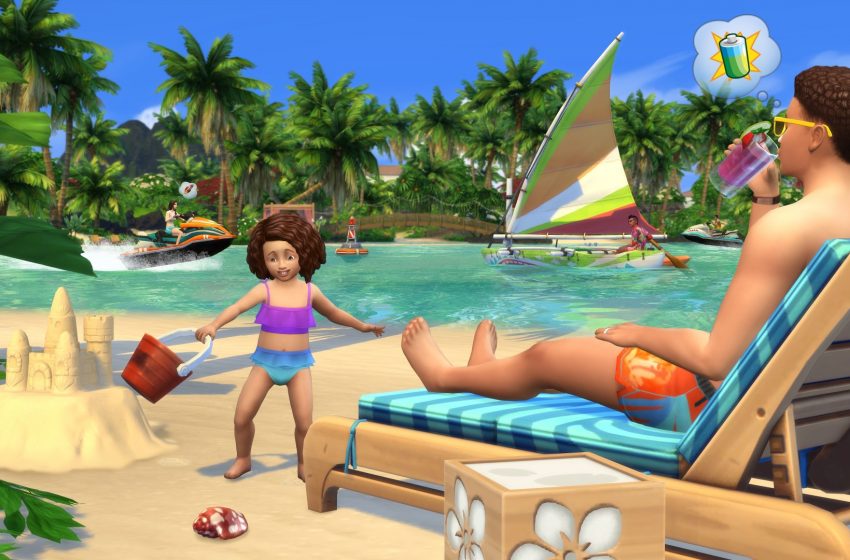 Recruitment posts at the developer behind The Sims series Maxis have indicated that the team is working on a new IP, leading to speculation about the status of a new Sims game.

A sharp-eyed Reddit user discovered that many of the new vacancies that are being advertised by Maxis include requiring experience in creating new IPs, using language such as “collaborating with others to develop excellent user experiences for new IP,” and “we are gearing up for our next big production.”

Some of the positions that the vacancies page advertises include artists, animators, and software engineers, with VFX artists also needed. Based on the types of vacancies that they are looking for, it could well be a simulation game similar to The Sims. Special effects artists could indicate something similar to Lionhead Studios The Movies, which allowed the player to run their own movie studio, creating and releasing films as technology and trends developed through the decades.

This also does raise questions as to whether we will see a new Sims game created by Maxis. The time since the release of 2014’s The Sims 4 has been the longest without a new Sims game in the series’ history, and the game is now up to eight full expansions, several game packs and many, many stuff packs.

This will also be Maxis’ first non-Sims project since 2013’s controversial SimCity, which initially included an always-online element for the game, leading to huge launch and post-launch problems.