The developers for Pokémon Go, Niantic, like to share as many surprises with the community as possible, especially when new content and Pokémon are headed to the game. Toward the end of December in 2020, they did their monthly newsletter where they detailed how a new Mega-Evolved Pokémon was on the way on January 19, 2021, but never exactly stated who it would be. Now, ahead of its release, we have confirmation that it will be Mega Ampharos.

For those who have an Ampharos in your roster, you can pull them up right now, and you can clearly see that there’s a new slot where it can receive Mega Candy. All Pokémon that have access to Mega-Evolved forms, such as Gengar, Charizard, Abomasnow, and several others, require a certain amount before reaching their mega evolutions. This state lasts for a limited amount of time, but they do more damage, making them great to use during Pokémon raids. Right now, you can’t use mega Pokémon against other trainers in the Battle League unless you directly battle your friends.

While Ampharos does show it can receive Mega Candy, you cannot earn any at this time. All players will likely gain access to it starting on January 19 when it becomes available to battle during Mega Raids. It will enter the rotations alongside Mega Venusaur and Mega Houndoom returning.

There are plenty more events to look forward to during this week, such as the Hoenn Celebration, the Hoenn Collection Challenge, Groudon and Kyogre five-star raids, and much more. 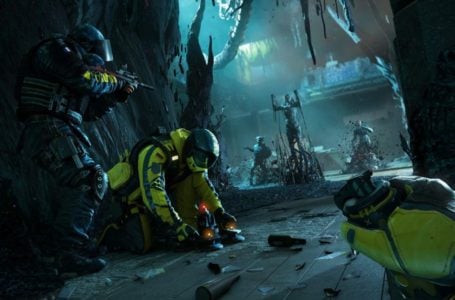