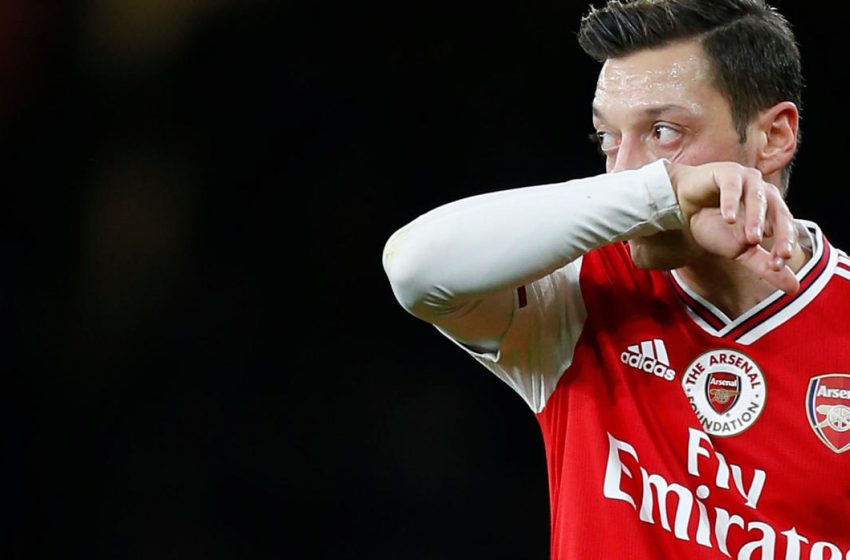 Arsenal Football Club midfielder Mesut Ozil has been removed from the Chinese version of Pro Evolution Soccer 2020. NetEase, which publishes the Pro Evolution Soccer series in China, removed the star player after he spoke out in support of the Uighur Muslim population there.

Ozil made supportive comments toward the Uighurs in the wake of U.N. reports of human rights abuses toward Uighurs in China’s western Xinjiang region via his Twitter account. A German Muslim of Turkish descent, Ozil accused the Chinese government of burning Korans and tearing down Mosques, calling Uighurs “warriors who resist persecution.”

His criticism did not go down well in China, with some fans burning his jersey, and lots of discontent with the comments appearing on social media.

NetEase posted a statement to the Chinese social network site Weibo. “The German player Ozil posted an extreme statement about China on social media,” it said. “The speech hurt the feelings of Chinese fans and violated the sports spirit of love and peace. We do not understand, accept, or forgive this.”

Arsenal, the Premier League club that Ozil plays for, has described the club as “apolitical” in an attempt to sidestep some of the backlash from Chinese fans, while China’s foreign ministry has claimed that the player is being “deceived by fake news.” China is an incredibly important market for the Premier League, with the television rights to matches in the region selling for $700 million for a three-year deal a few years back.

Konami, the developer of the Pro Evolution Soccer series, has yet to comment.