In a recent interview, the Metal Gear Solid movie director Jordan Vogt-Roberts said that he has a pitch for a Metroid movie, although “they” won’t let him do it because it’s too “crazy.”

“I have a pitch for a Metroid movie,” he told IGN, in the very same interview where he revealed that, finally, the Metal Gear Solid movie script is complete after so many years.

“They’ll never let me. It’s too crazy. It legitimately would be her (Samus) alone. It would be a little bit of her talking to herself. As soon as they introduce other talking characters in those games, to me it loses everything.”

He added that he already has a reference about what he’d like to do with a Metroid movie.

“You put her alone and it’s almost got more to do with the silence of a movie like Drive. Like the quietness. and having it be like a real, intense mood piece, but mixed with sci-fi.”

So, why don’t you let him do it? Perhaps, after the Metal Gear Solid movie has finally shipped…

What we know about Error Code 59 in Valorant 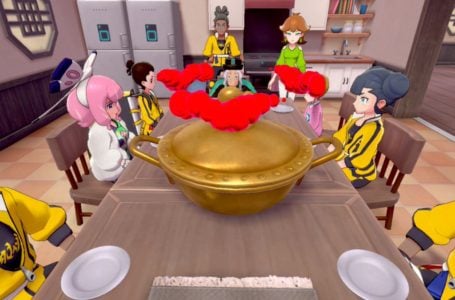