Players hoping to get one last chance to try out Metal Gear Survive before its release are in luck, as Konami has announced another three day beta next week.

The beta will last from Feb. 16 to 18, ending just two days before the game’s release in NA on Feb. 20. For the first time, the beta will be available to try on PC.

RELATED: Here are the specs you’ll need to run Metal Gear Survive on PC when it releases next month

The game’s first beta started on Jan. 18 and featured three missions across two maps in co-op mode for up to four players online. This second beta will have the same content, including special daily missions.

Players who finish creating a character in the beta will receive special bonuses in the full game, including a FOXHOUND name plate, a Metal Gear REX head accessory, and a Bandana head accessory. All bonuses pay homage to the Metal Gear Solid series.

Survive is a far departure from the series that came before it, as it has little to do with the Metal Gear canon. Instead, Survive is all about building, upgrading, and defending bases against hordes of zombie creatures. 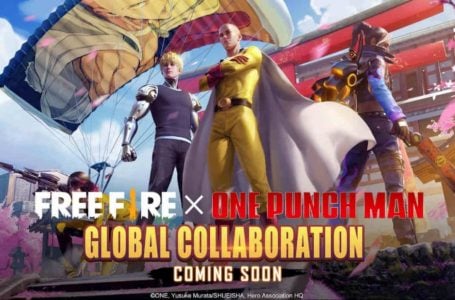 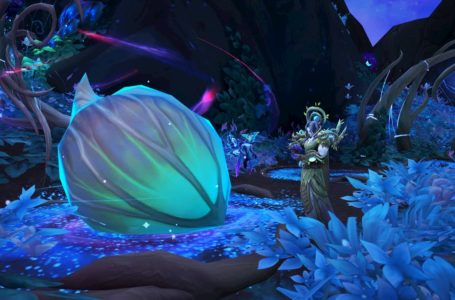