A new trailer today, play it tomorrow. Metro Exodus’s first piece of DLC, The Two Colonels has dropped, as well as the announcement that it’s releasing tomorrow, Aug. 20.

Returning to the depth of the dilapidated Russian underground, players take control of Colonel Khlebnikov as they explore the dead city of Novosibirsk. There you face even greater horrors than those seen in the base game. Worry not as we got a glimpse of the brand new flamethrower which is undoubtedly going to be extremely useful in a cramped environment. Just what you need in a frosty climate filled with mutant monsters.

The DLC’s setting is sure to appeal to the fans who weren’t pleased with the series’ transition into a semi-open world setting. 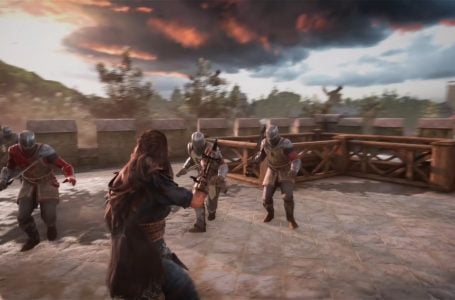