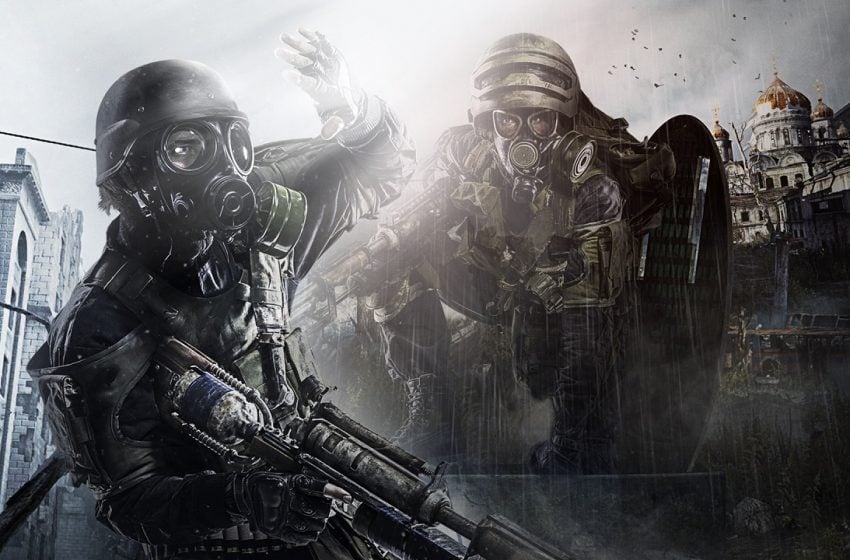 French retailer World Trade & Technologies has listed a Switch version of A4 Games Russian survival horror Metro in the form of Metro Redux for sale shortly, with a release date and recommended retail price included.

The listing states that the game is due on Feb. 28, and with a retail price on the release of €49.99, which would convert to approximately $55. The listing also includes information on the releases, including reworked graphics, improved AI, and enhanced combat.

The Metro Redux set includes copies of Metro 2033 and Metro: Last Light, with the former based off Russian author Dmitry Glukhovsky’s book of the same name. Metro 2033 Redux also comes with several engine upgrades that weren’t present on the original release to bring its fidelity on par with its sequel in Last Light. The games are excellent, atmospheric adventures that rely on being smart with your resources.

The games’ success led to a further sequel that released last year with Metro Exodus. It caught some attention from the PC gaming community after it was announced that the game would be an Epic Game Store exclusive despite already opening up the game to Steam pre-orders.

However, the first two games were somewhat notorious for their poor optimisation, which led to low frame rates in most situations. While the Redux release of the two games improved some of the technical issues, the lessened power of the Switch could make playing the game at a stable frame rate challenging to achieve.

While there have previously been rumors of a Switch release for the two games, no official word has been given by publisher Koch Media.