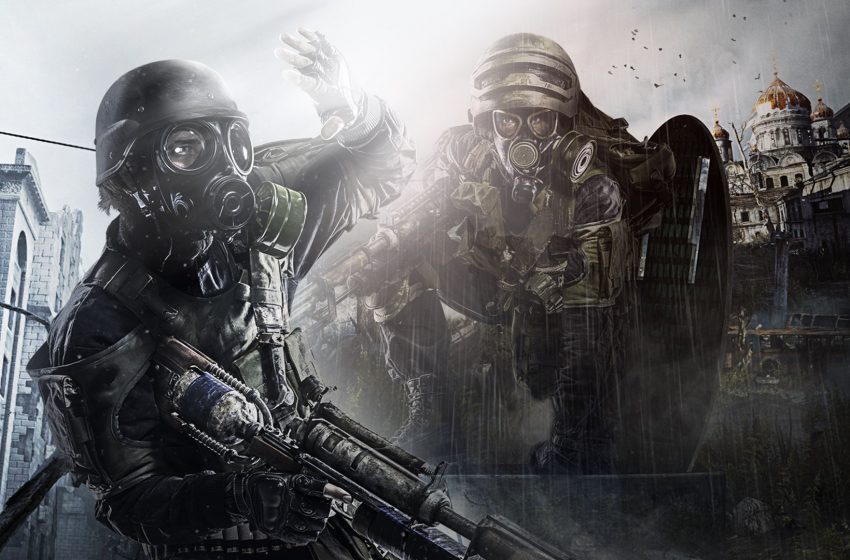 According to a report from Gematsu, the Pan European Game Information board has rated Metro Redux for the Nintendo Switch. The Pan European Game Information board, commonly known as PEGI, is a video game content rating system that exists to help customers make informed decisions about the suitability of different video games for specific age groups.

Metro Redux features both the remastered versions of Metro 2033 and Metro Last Light. The remastered versions of the games initially launched in 2014 for PlayStation 4, Xbox One, and PC. 4A Games developed The Metro games, initially inspired by a series of books by Dmitry Glukhovsky. The games are set in post-apocalyptic Russia, primarily taking place in the Mosco subway system. They are first-person shooters noted for their survival mechanics. You need to scavenge ammo and items to help you survive while taking on both human enemies and the strange creatures roaming the region in the wake of society’s collapse.

One interesting aspect of this story is the games are challenging to run, so we can only assume that a move to Switch involves some graphical downgrading. CD Projekt Red recently changed perceptions about what the Switch can do after porting The Witcher 3 to the platform, but there was still a step back in graphical quality to get the game to run on the console.

Hopefully, Nintendo makes a formal announcement about the title’s release to the Nintendo Switch. The Metro series is a fantastic experience that everyone should play.