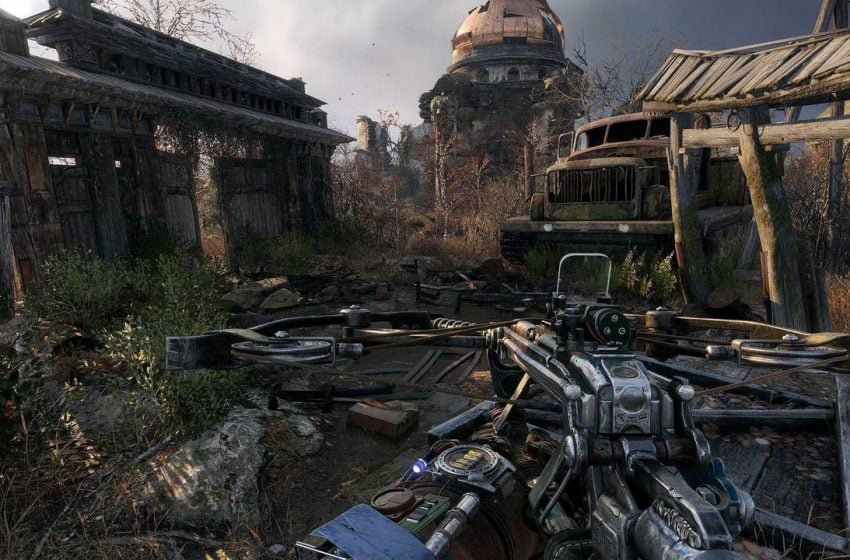 THQ has been a strong supporter of the Nintendo Switch, releasing some of its bigger titles for the platform. Red Faction Guerrilla Re-Mars-tered came out of nowhere earlier this summer, and Darksiders II followed closely behind with a solid port. Now, a new report suggests that it’s about to bring its earlier Metro games to the console.

This report comes from YouTuber Doctre81, who said that Metro Redux will get a port on the Switch. In the video, he posted some early cover art from a Portuguese retailer, with a scheduled release for December. We included that art below, so you can get a good look for yourself. Whether it will still see this release date is unknown, but there is a possibility.

When Metro Redux came out for PlayStation 4, Xbox One and PC back in 2014, it was a big success. The game sold more than 1.5 million copies with its re-release, effectively re-introducing audiences to Metro 2033 and Metro: Last Light in remastered form. So expanding it even further with Nintendo Switch owners makes sense.

The full report is available below, complete with details on the retail listing. This is by no means any sort of official announcement, so take it with a grain of salt. However, we think Metro would be right at home on Nintendo’s portable system—who wouldn’t want to play Metro on the metro?