There’s a rumor around that Metroid Prime 4’s gameplay could be revealed at The Game Awards 2018, which is set to air on December 6.

The title itself was revealed through a quick teaser back at E3 2017 and was never seen again, perhaps until now. TGA’s host and producer Geoff Keighley and Nintendo of America’s Reggie Fils-Aime just took a photo possibly hinting at a return in December.

As you can see in the photo below, Fils-Aime has a shirt with Samus Aran, Metroid’s protagonist, which is hinting – according to the fans – that a return of the series could be part of the show at the incoming TGA.

Above the photo, Keighley only said “see you in December,” which clearly refers to Nintendo being again at The Game Awards in two months. That’s not going to be a surprise, considering Nintendo has already been there multiple times.

At TGA, the Japanese platform holder has showcased The Legend of Zelda: Breath of the Wild’s gameplay in the past, and also revealed the existence of Bayonetta 3 for Nintendo Switch last year.

So, it’s safe to say that Nintendo will be at the show and will carry some news. It would be great to have a Metroid Prime 4 showcase and maybe even a launch window fixed at 2019.

Are we demanding too much?

See you in December! pic.twitter.com/i04WsNxpNm 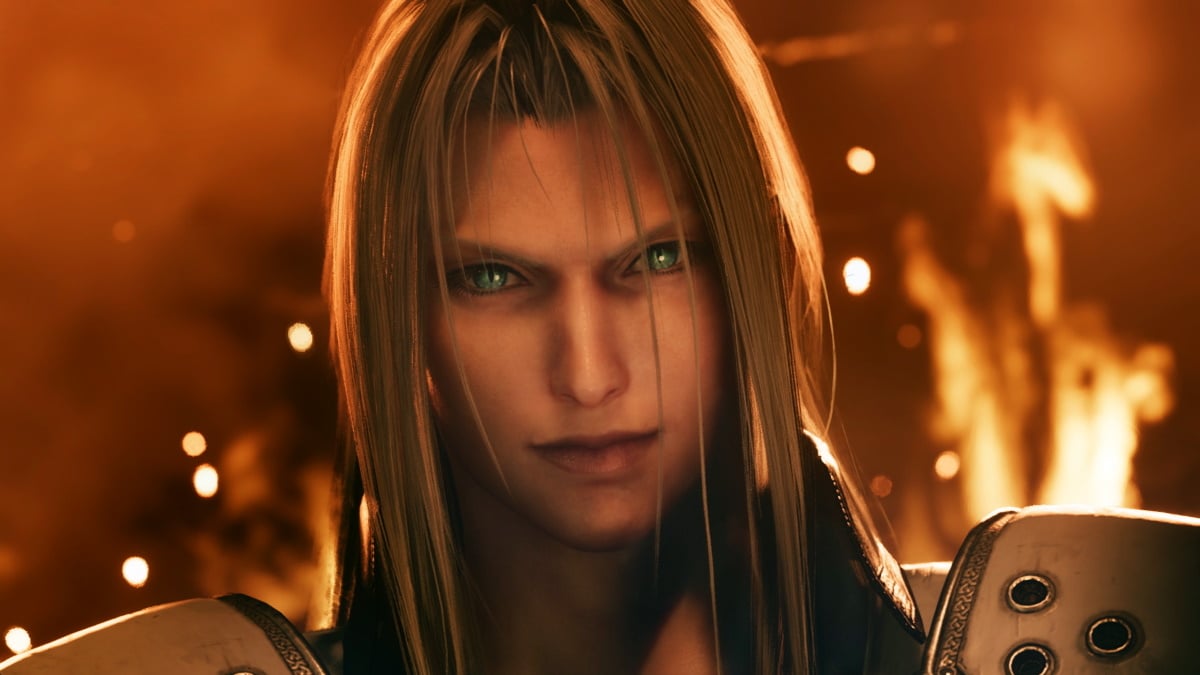 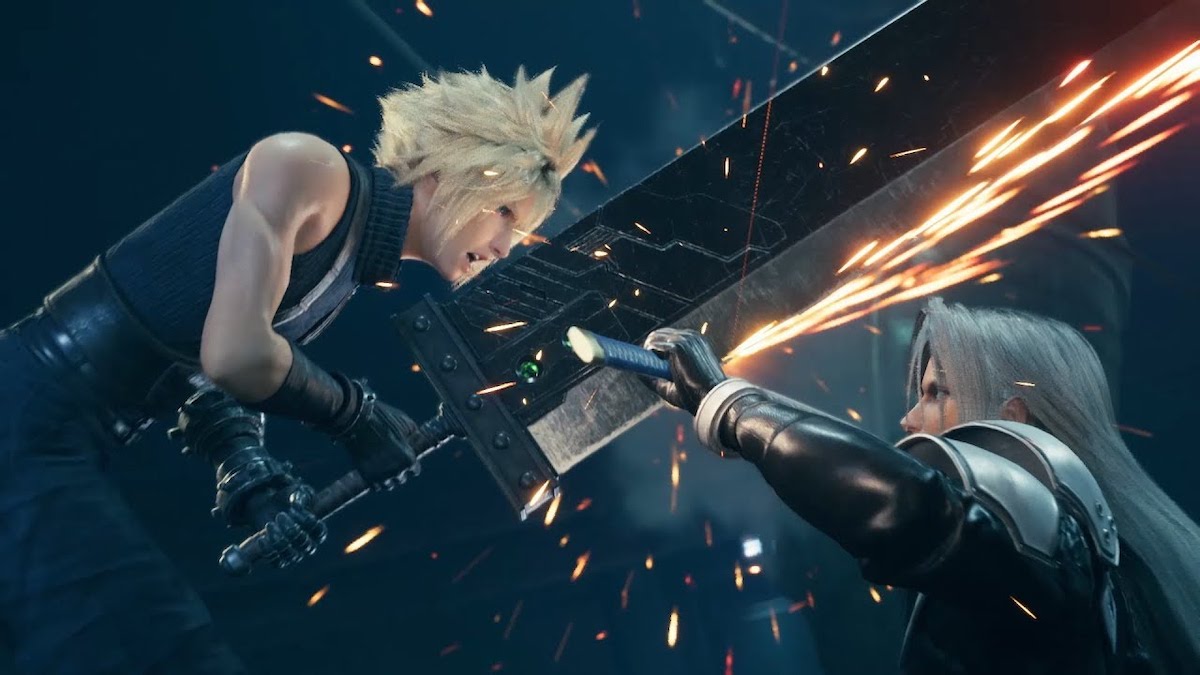 How to respec in Final Fantasy 7 Remake 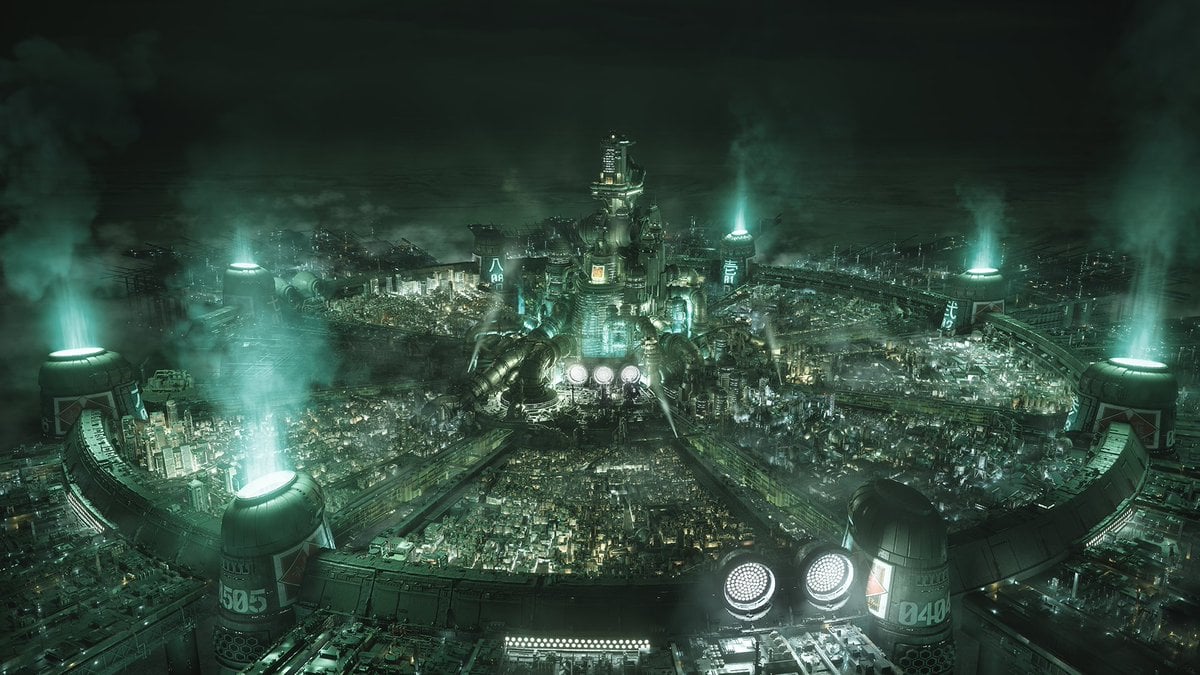 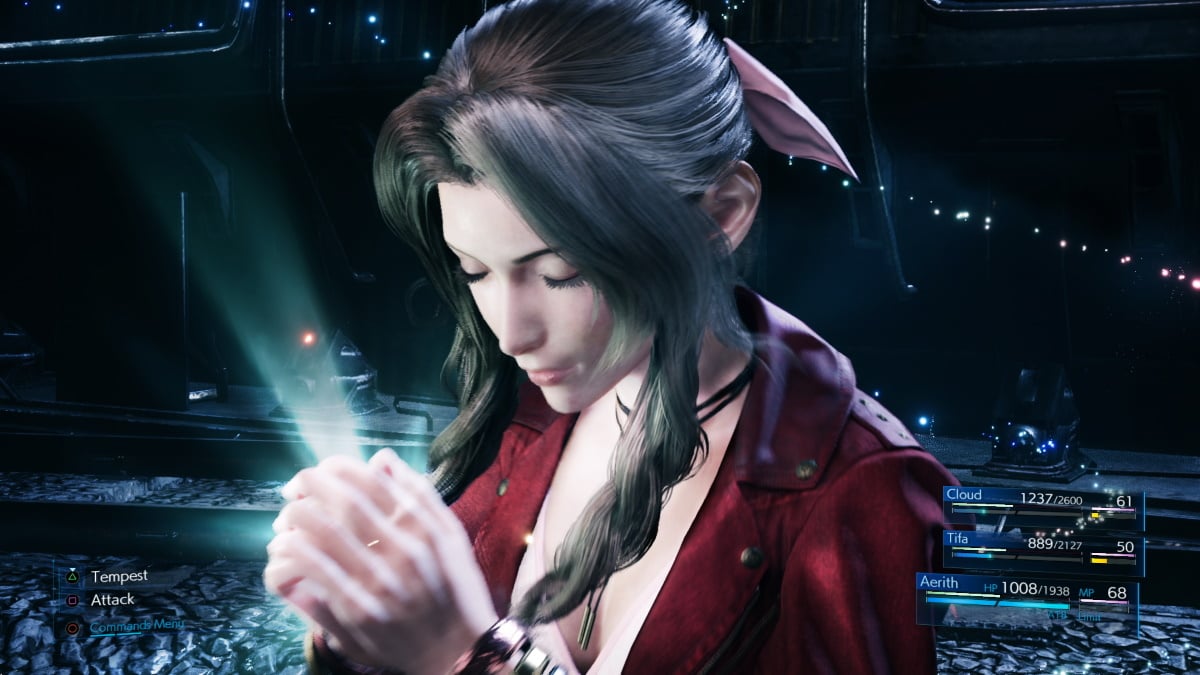 Does Final Fantasy 7 Remake have a new game plus mode?