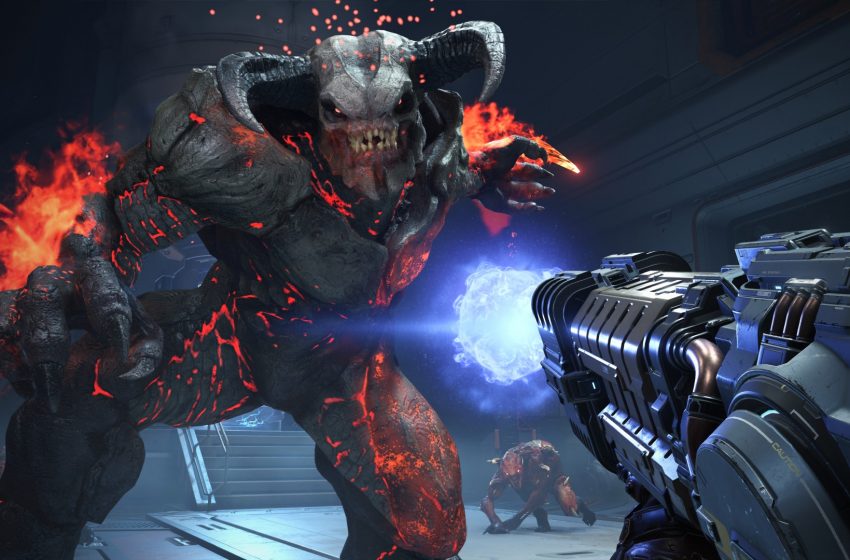 Composer Mick Gordon gave us one of the most renowned soundtracks of the last decade with is work on Doom 2016. The hefty beats and frantic guitars perfectly echoed the stoic brutality of The Doom Slayer, and gamers all around the world fell in love with his stunning work.

Unfortunately, things may not have gone particularly well on the Doom Eternal soundtrack, and it now seems that Gordon was left out of the loop for much of the mixing work on the soundtrack, saw some of his songs cut in ways that he didn’t agree with, and has had such a poor experience that he feels he may not be able to work with Bethesda again.

The problem has come to light as the Doom Eternal soundtrack has become available for people to listen to, and it doesn’t quite live up to the standard of the original. The reason for this appears to be that Mick Gordon, despite his stellar work on the previous soundtrack, and his composition work on this soundtrack, was left out of the very important stage for many of the songs, the mixing process.

A Twitter user compared the waveforms of tracks from the first and second games and noticed a marked difference between the two. The image below on the left is from the original soundtrack, while the image on the right is from the new Doom Eternal soundtrack. The waveform on the left appears spikier, and this is because there is a much greater dynamic range in the mix.

The image on the right appears much flatter, which implies that the dynamic nature of the different elements that make up the song all sit much closer together in the mix, resulting in a more muddy sound, less clarity for the listener, and a poorer experience than the other song. The most likely source of the issue is some poor compression choices on the song, killing its dynamic range.

Either Mick Gordon lost a lot of his deft touch in between the two projects, or somebody else did the final mix from the new soundtrack.

Gordon himself replied, saying that he didn’t mix those tracks, and wouldn’t have mixed them in that fashion if he had. This is extremely odd, as he knocked the original soundtrack out of the park, so why Bethesda wouldn’t avail of his mixing expertise on his own compositions is unusual.

This all builds on a comment that Gordon left on a fan cover of “The only thing they fear is you,” a song from Gordon that was used in the trailer for Doom Eternal. According to Gordon, the time signature changes in the song are the result of someone from marketing piecing the track together without his input or any musical knowledge of their own, and referring to them as “stupid.”

All in all, Gordon doesn’t seem happy, resulting in his assertion to someone that it is unlikely he will work with Bethesda again. It’s a huge shame, as Gordon’s work for the series has been fantastic, and the soundtracks have taken on a life of their own for many people, standing on their own two feet as hugely enjoyable pieces of music outside the game.